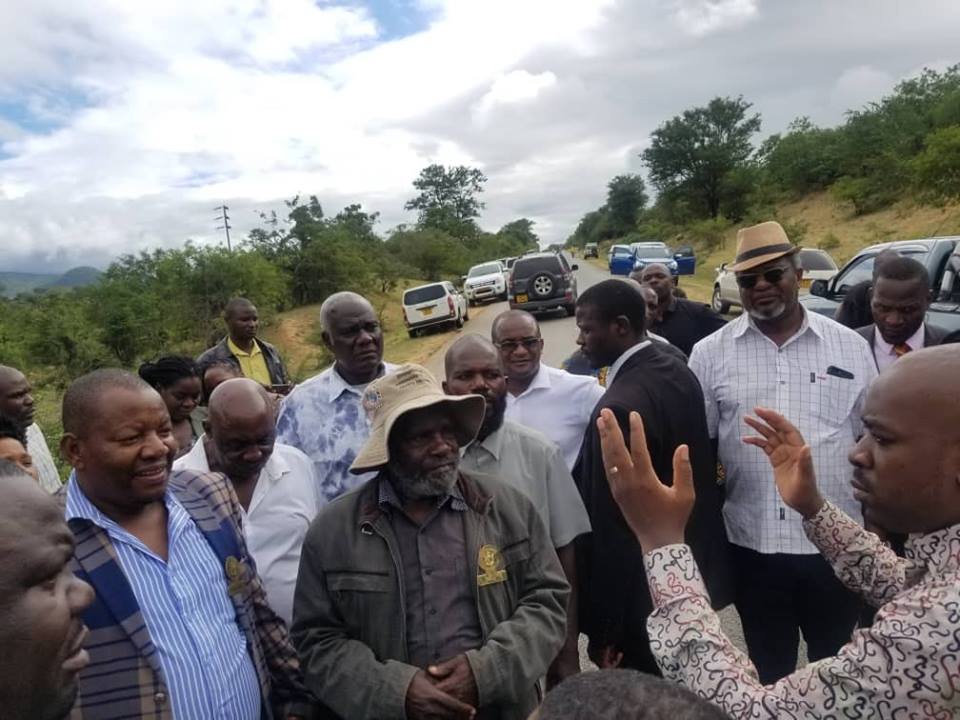 MDC president Nelson Chamisa, who will most likely be uncontested at the party Congress set for next month, has assured losing rivals that they will not be abandoned.

Chamisa has won all the 12 nominations for the presidency unchallenged from the 12 party provinces that have held congresses. Only one province is yet to hold its congress.

Speaking after getting his 12th nomination, Chamisa assured would-be-losers that they will not be left behind. He said:

Our emphasis is unity, our emphasis is inclusive politics, but also dynamic renewal and regeneration of the organisation, democracy is not about winners and losers, it is a win-win platform so nobody will be left behind.

… MDC is the home of democracy, the home of excellence and the home of alternative politics that is what is confirmed by our processes so far, but more fundamentally, this is a humbling honour to our efforts in leadership to try and ensure that the legacy and vision for a fully democratic Zimbabwe is realised.

Douglas Mwonzora, the current secretary general and Elias Mudzuri, a co-vice president were gunning for the presidency but neither has received a nomination for the coveted post.

A party insider who spoke to Newsday claimed that former rebel, Welshman Ncube will likely get the vice presidency due to his Matabeleland origins. Said the source:

Ncube is needed as a vice-president because of the Matabeleland vote, he holds sway in that region and MDC will be in a better position with him as a vice-president not by appointment, but he has only received two nominations so far, making it difficult for him to smell victory.

Elias Mudzuri is a Zimbabwean engineer, politician and member of parliament for Warren Park. He was the Mayor of Harare, and was the minister of energy in the Government of National Unity. He is a member of the MDC-T led by Morgan Tsvangirai for which... Read More About Elias Mudzuri