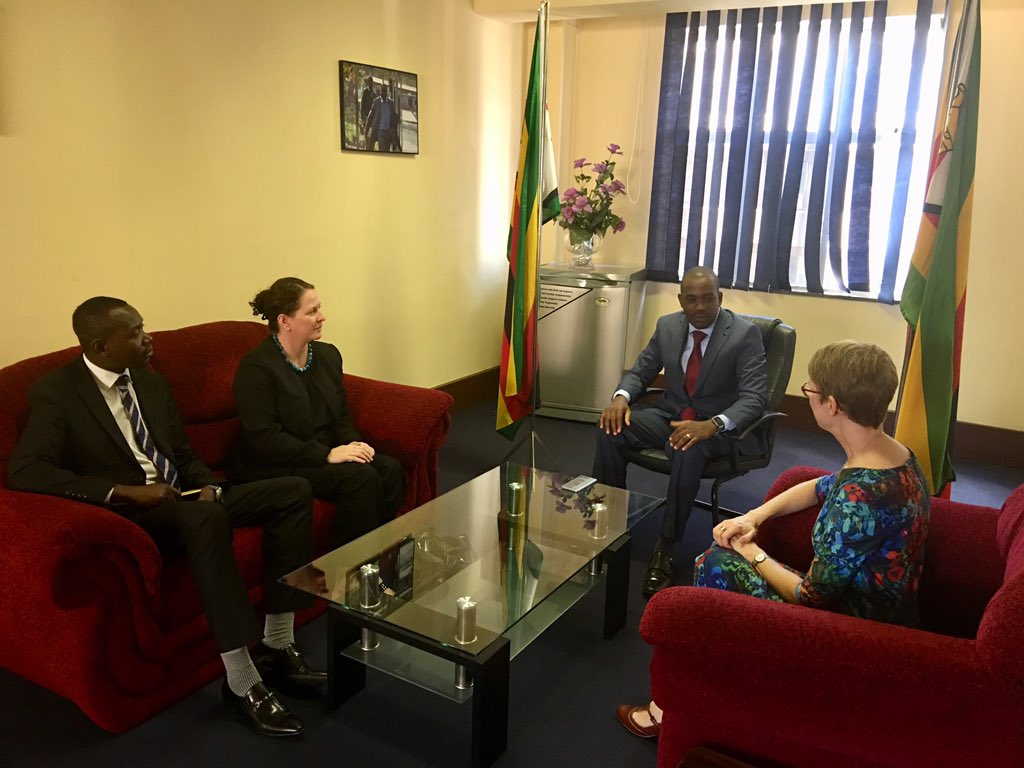 MDC president Nelson Chamisa is yet to face a challenger for the presidency ahead of the elective Congress set for 24-26 May 2019.

Chamisa has been nominated by all the four provinces that have conducted pre-Congress congresses.

Midlands became the fourth of MDC’s 13 administrative provinces to make its nominations ahead of the party’s Congress. The nominations were done on Wednesday and results announced on Thursday morning.