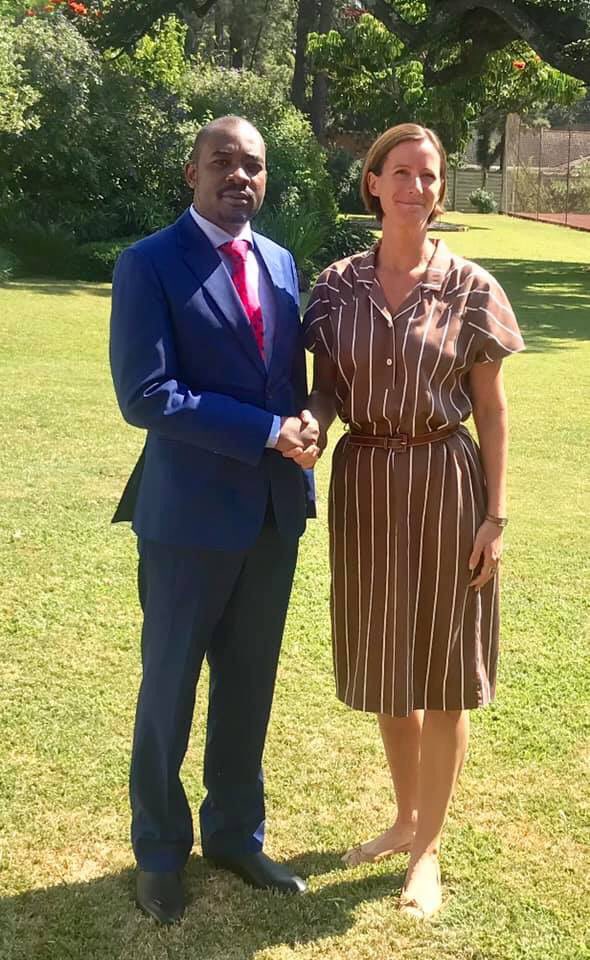 Opposition party MDC led by Nelson Chamisa has continued its preparations for the 24-26 May Congress with nominations being carried across the provinces.

The latest province to conduct its provincial Congress is Midlands Province going for Chamisa for party president.

This means that Chamisa has been nominated by all the four provinces which have conducted Congresses to date, namely, North America, Matabeleland North, Matabeleland South, and Midlands.

Below is the list of nominations done by the Midlands: