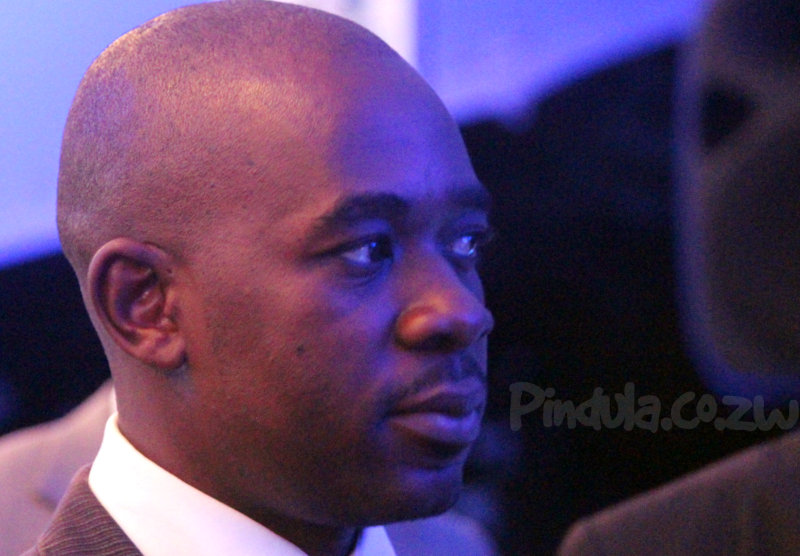 Current MDC President Nelson Chamisa has won 11 out of the 11 nominations have been made by the party’s provincial structures so far. There are only 2 provinces left – South Africa and the United Kingdom. If he gets the remaining 2 then he would go to the MDC Congress in May uncontested.

Congress is the decision-making body and it can decide to accept nominations from the floor, but the rules dictate that delegates at Congress should know the candidates in advance. There’s no need to ambush delegates and therefore there should be compelling for such a move.