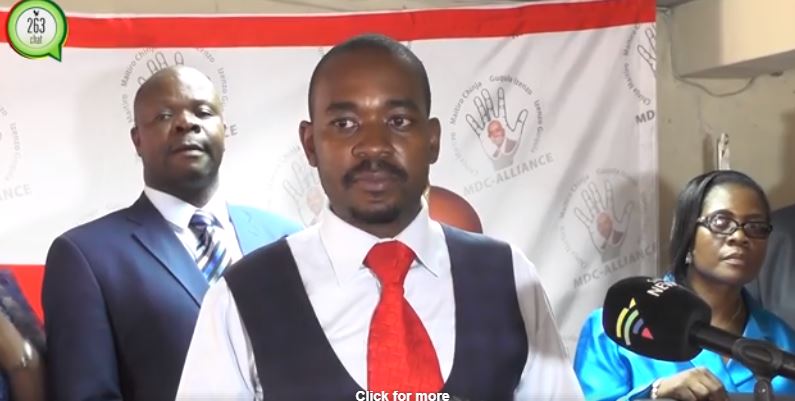 Opposition MDC led by Nelson Chamisa has continued its preparations for the 24-26 May Congress with nominations being carried across the provinces.

The latest province to conduct its provincial Congress is Matabeleland North. Below is the list of nominations: