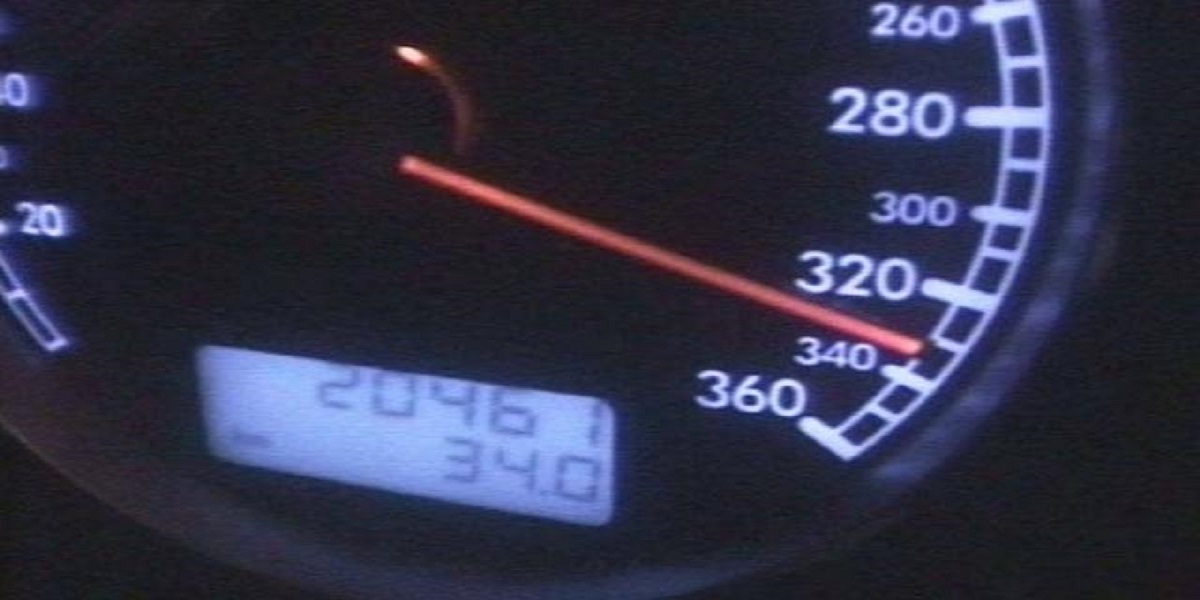 The Zimbabwe Republic Police (ZRP) has announced the death of Sergeant Kanjute Oscar who succumbed to injuries sustained when he was run over by a motorist while manning a roadblock in Kadoma. A police statement says the officer died upon admission at Kadoma General Hospital. Reads the police report:

The ZRP reports a sad incident that occurred on 14/06/22 at around 1245 hours, where a police officer, Sergeant Kanjute Oscar, was run over by a motorist while on traffic enforcement duties at a roadblock along the Kadoma-Patchway Road, Kadoma. He sustained severe injuries and died upon admission at Kadoma General Hospital.

The report does not tell what happened to the motorist after the incident.

In previous related cases, motorists would hit and run.