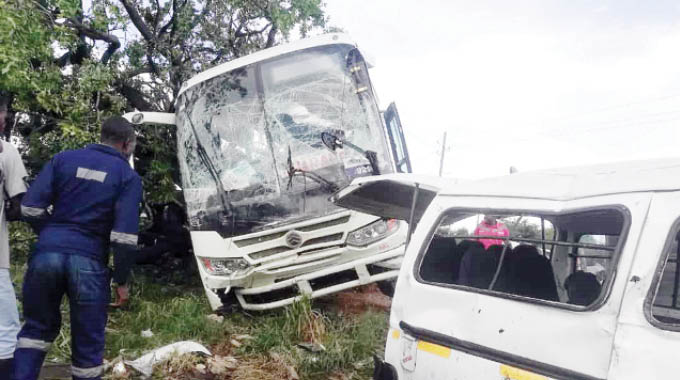 The Passengers Association of Zimbabwe (PAZ) has petitioned Parliament to take urgent action over road accidents that continue to claim lives on the country’s highways.

In the petition, PAZ president Tafadzwa Goliati lamented the tendency by the government to express outrage over accidents as soon as they occur, and then falling silent afterwards. Part of the petition reads:

Concerned that outrage is only expressed immediately after a horrific accident has occurred, but thereafter life seems to go on as usual.

Mindful that in 2015, government gazette Statutory instrument 129 of 2015 (SI 129/2015) ordering the installation of speed governors or tracking systems in all public, passenger-carrying vehicles in a move meant to curb the road carnage and Section 64(2) of the Statutory Instrument prescribes that public, passenger-carrying vehicles shall not be driven on the roads unless such a vehicle is fitted with a speed monitoring or speed limiting device.

In one of the accidents, a ZUPCO bus side-swiped with a Honda Fit near Kwekwe before ramming into two parked kombis resulting in the death of 7 people on the 10th.