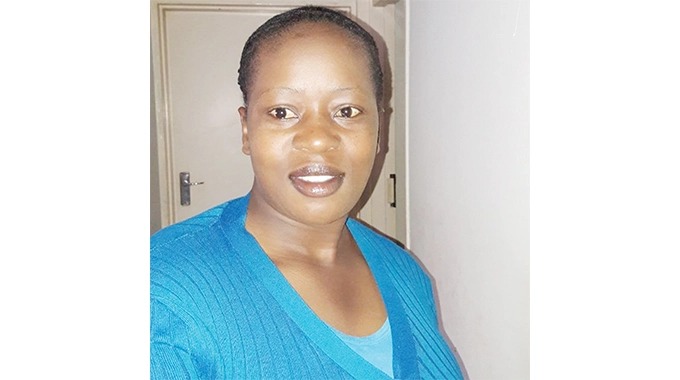 A police officer manning a roadblock on Khami Road in Bulawayo was on Thursday morning run over by a Zimbabwe United Passenger Company (ZUPCO) bus.

The female police officer has been identified as Constable Parity Makaitei Karimazondo and was stationed at ZRP Bulawayo Traffic West.

Const Karimazondo was with her colleagues manning a roadblock and she tried to cross the road when the bus hit her and dragged her for about 30 metres and broke her into pieces.

National police spokesperson Assistant Commissioner Paul Nyathi urged members of the public to be cautious on the road. He said:

Const Karimazondo was trying to cross the road and as she did, she was struck by the bus, trapped and dragged for 33 metres. She died on the spot. We offer our condolences to the family as said by the police Commissioner-Generali.

It is an unfortunate incident and we are urging drivers to be responsible on the road and they shouldn’t speed.

When approaching police checkpoints, they should proceed with caution. When stopped they should stop and wait for further instructions from the police officers.

10 comments on “UPDATED: Traffic Cop Run Over By ZUPCO Bus At Roadblock”