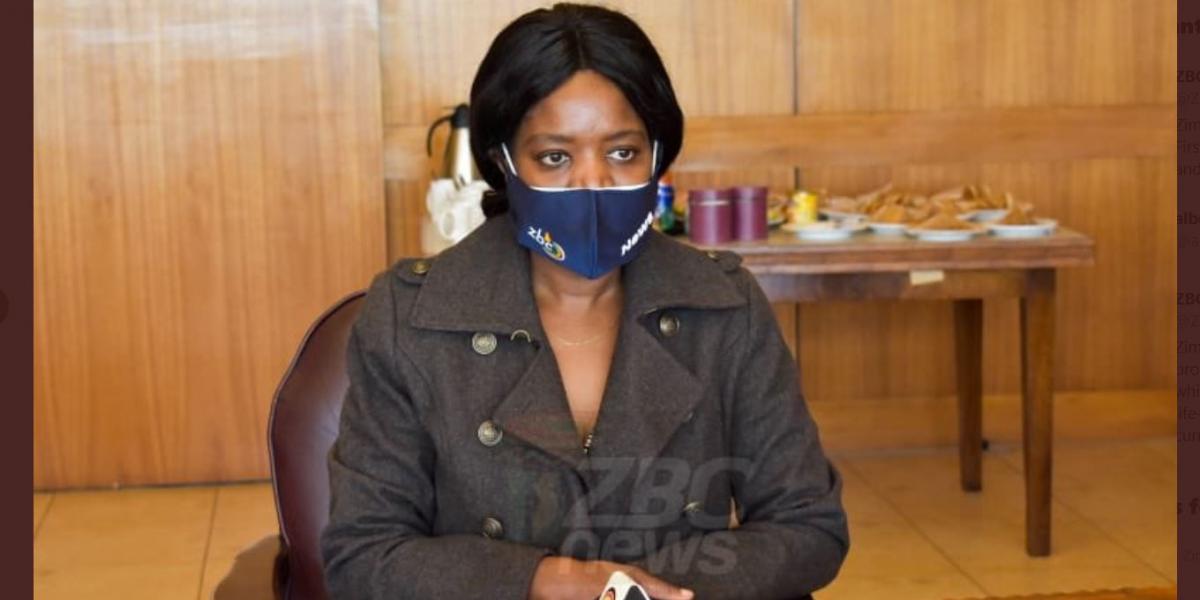 The Zimbabwe Broadcasting Corporation (ZBC) has appointed Ms Adelaide Chikunguru as the substantive Chief Executive Officer (CEO) with effect from this Wednesday.

The appointment was announced by the ZBC Board chairperson Dr Josaya Tayi at Pocketshill studios.

Ms Chikunguru who was the Group Corporate Communications Executive at Tongaat Hulett has promised to steer ZBC to greater heights.

She takes over from Ms Helliate Rushwaya, ZBC’s non-Executive Director who was the acting CEO since April last year.

The Board of Directors of the Zimbabwe Broadcasting Corporation seconded Rushwaya to the post of Acting CEO on a rotational basis, a post she was to hold till a CEO is appointed in a substantive capacity.

She had been serving in an acting capacity for over the recommended threshold period of 6 months.