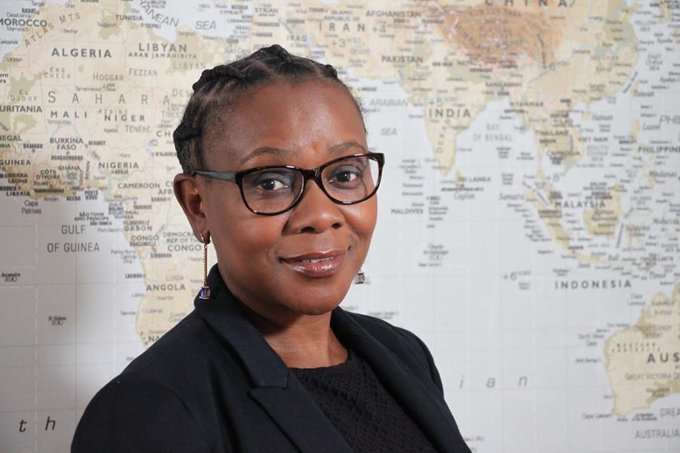 This was revealed in a statement by the broadcaster which reads:

The Board of Directors of the Zimbabwe Broadcasting Corporation have resolved to second Non-Executive Director, Ms. Helliate Rushwaya, to the post of A/CEO on a rotational basis till a CEO is appointed in a substantive capacity.

According to the Publication, Ms Rushwaya:

is a qualified broadcast journalist and holds an MSc International Events Management degree with a focus on Televising Major Events.

She has delivered media consultancy for international agencies such as the International Cricket Council (ICC) Television for the ICC Cricket World Cup Qualifiers.

In 2014, Ms. Rushwaya project manager for the host broadcaster of the Commonwealth Games in Scotland where she managed and trained television crew which broadcast the live event to 71 countries and territories under the auspices of the Commonwealth.