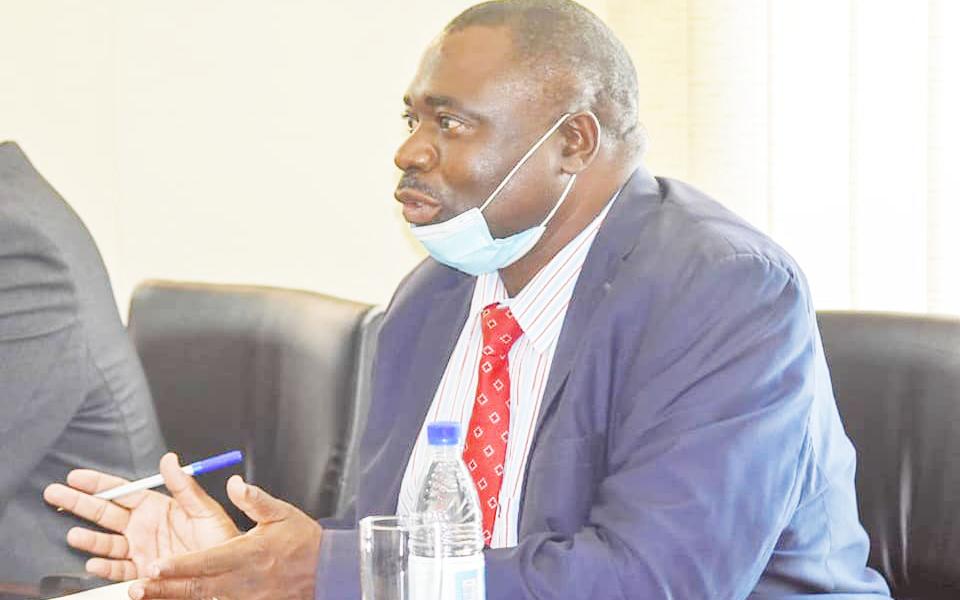 The Premier Soccer League (PSL) has reportedly demanded a staggering US$200 000 from the Zimbabwe Broadcasting Corporation (ZBC) if it wants to broadcast live matches when the league resumes.

The PSL reportedly offered the ZBC a radio and TV broadcast package worth US$200 000 but the latter immediately pleaded poverty.

ZBC bosses reportedly told the PSL delegation that they had been offered the 2021 UEFA European Championship finals which get underway in Rome in June for just US$50 000.

PSL officials this week held meetings with ZBC as they plan to re-start live football without fans in stadiums.

PSL secretary Kennedy Ndebele told ZimLive on Saturday that they were still negotiating when asked about the outcomes of their discussions with the national broadcaster. Said Ndebele:

The truth is that we need each other (with the ZBC). It’s good for their viewers, and of course, we want our fans to follow matches on TV.

ZimLive reported a PSL source as saying ZBC proposed an advertising revenue share, whereas the PSL wants an advance lumpsum payment which is what hard-up clubs want.

Meanwhile, ZBC acting CEO Halliate Rushwaya was positive a deal would be agreed upon. She said:

We’re in the middle of negotiations, but we look forward to a positive outcome. We need to give football to the people of Zimbabwe, and we’re the best broadcaster to deliver that.

The PSL has not had a TV broadcast rights deal since the expiry of a six-year deal with South Africa’s SuperSport at the end of the 2017 season.