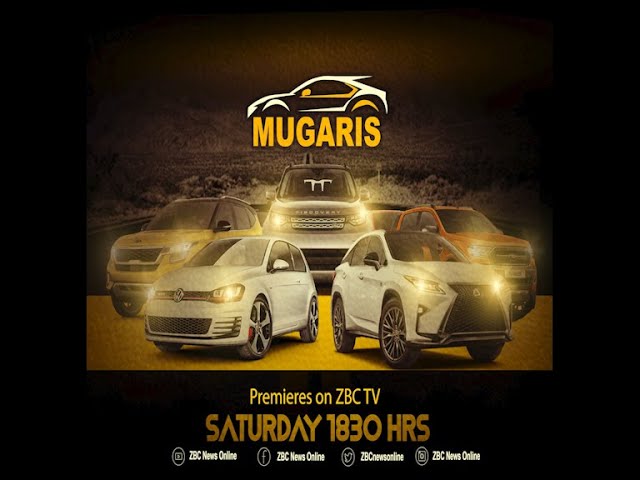 The show’s producer Ian Vambe said ZBC is happy with the reviews they received for the show when they aired it last night:

We are very happy that we got a lot of comments from our viewers. We want to thank our viewers for telling us what they would like to see on the show.

From their comments, we get informed on what they require us to do. They are going to see some of the things they were talking about in episodes to come. Our viewers should just keep on watching Mugaris.

According to the show’s presenter, garis is street language for cars and the show drew the name Mugaris from the street name of cars. The Shows airs on Saturday at 6.30 PM and it talks mostly about vehicles that can be used to maneuver Zimbabwe’s roads.