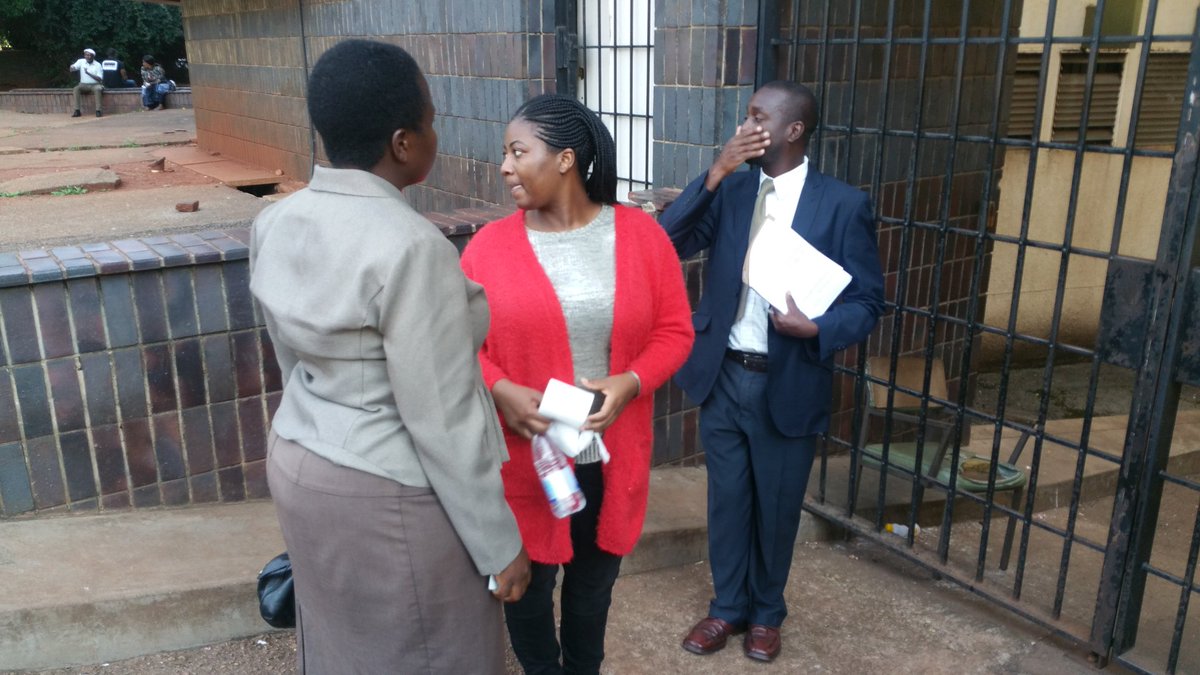 The Zimbabwe Republic Police has, through its Twitter page, publicly denied that Joana Mamombe and some of her colleagues are in police custody.

The denial follows reports yesterday by the MDC that Mamombe and two other female MDC leaders had been arrested. The MDC later said however that it had failed to locate them at any police station, raising fears that the “arrest” had actually been an abduction.

The ZRP wishes to make it clear that the MDC Alliance members who include Johanna Mamombe, Obey Sithole, Ostallous Siziba, Stanley Manyenga and Justin Chidziva who were involved in an illegal flash demonstration on 13/5/20 in Warren Park, Harare are not in police custody.

Their lawyer has been in contact with Officer Commanding Police, Harare Province and was told to bring his clients for an interview with regards to the above cited matter. This is the official position.

Police, therefore dismisses all social media insinuations that the MDC members were either detained or are in police custody.

The police denial does not mention two female leaders at the party – Youth Assembly Vice Chair, Cecilia Chimbiri, Secretary for Policy, and Youth Deputy Organising Secretary, Netsai Marowa – who are believed to have been with Mamombe when she was allegedly abducted. It is therefore not clear if the two are in police custody.

The European Union (EU) and the United Kingdom (UK) have urged President Emmerson Mnangagwa’s administration to ensure that legislator Joana Mamombe and the two female MDC Alliance officials are found.