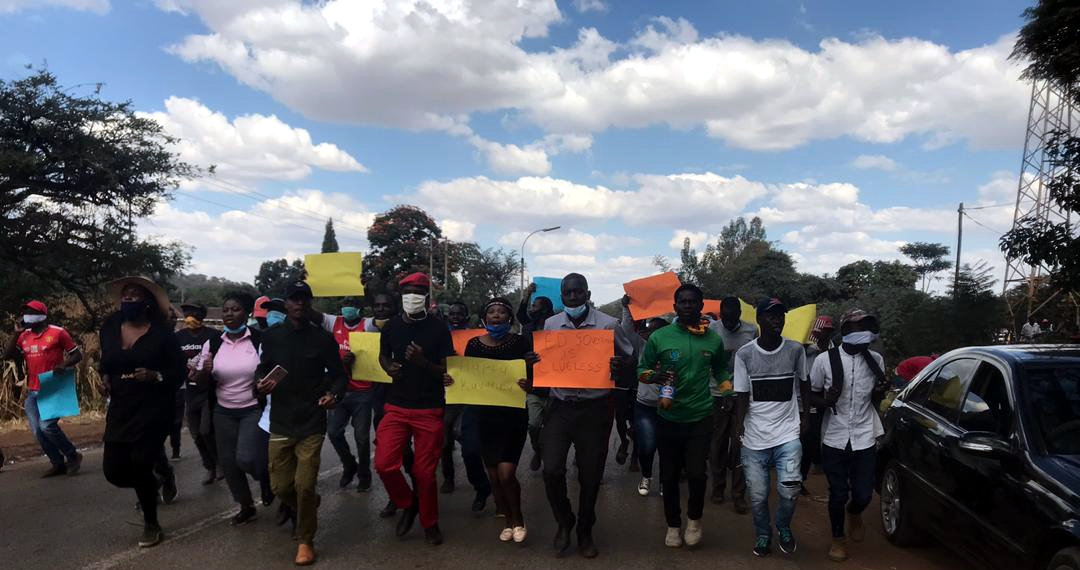 Some senior members of the MDC were arrested today following a flash demo they led in Warren Park. The demonstration was against government failings and lack of social protection for the poor during the coronavirus lockdown.

The whereabouts of Joanna Mamombe, Cecilia Chimbiri & Netsai Marova are presently unknown. Their lawyers have gone to Harare Central & Milton Park Police stations & the showgrounds Road Block where the 3 were arrested. 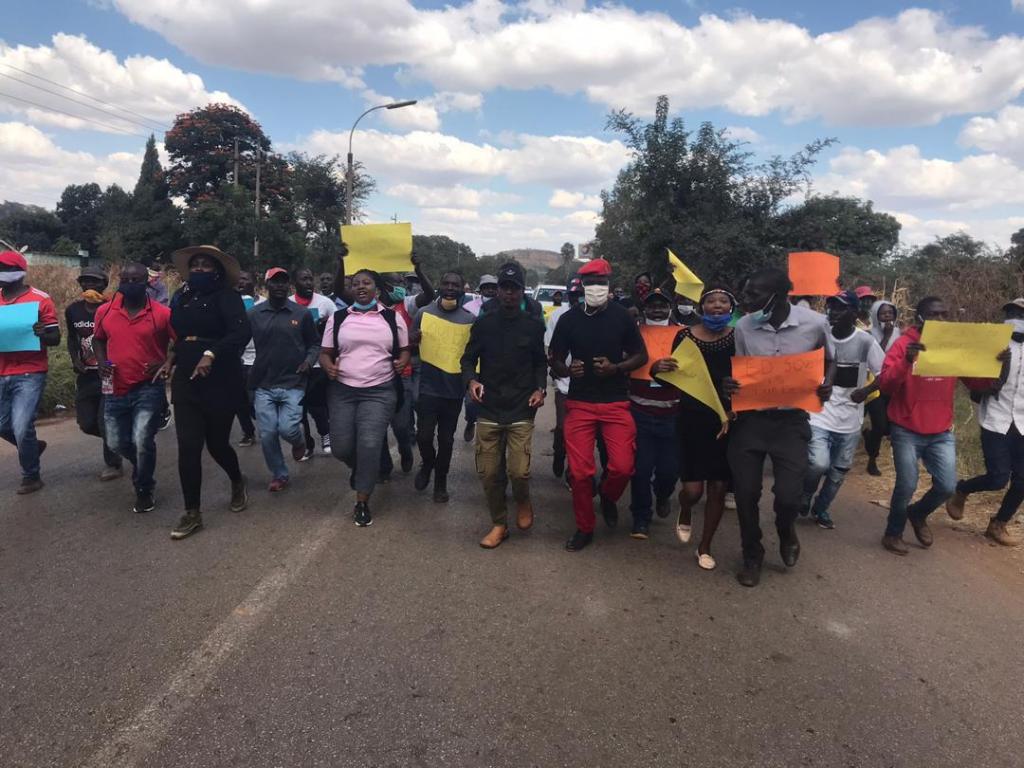 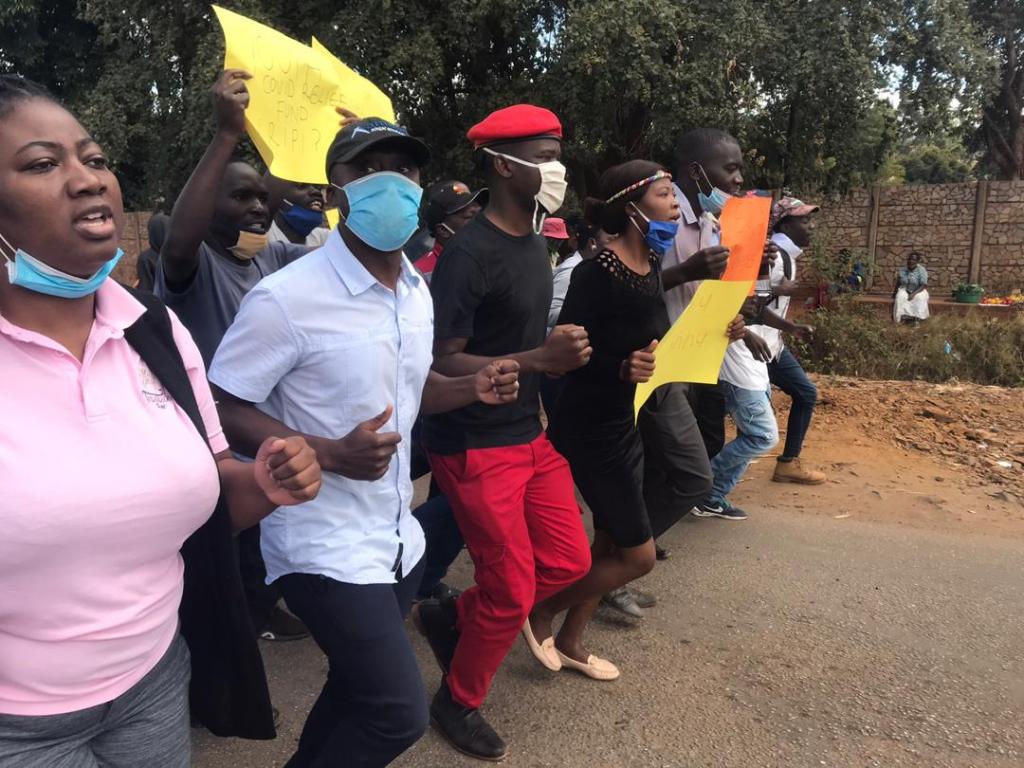 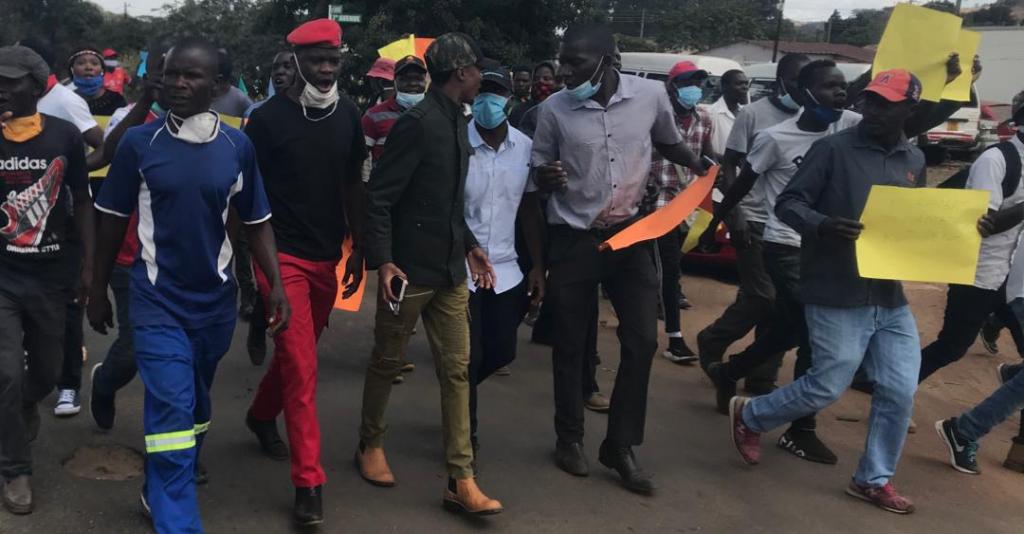 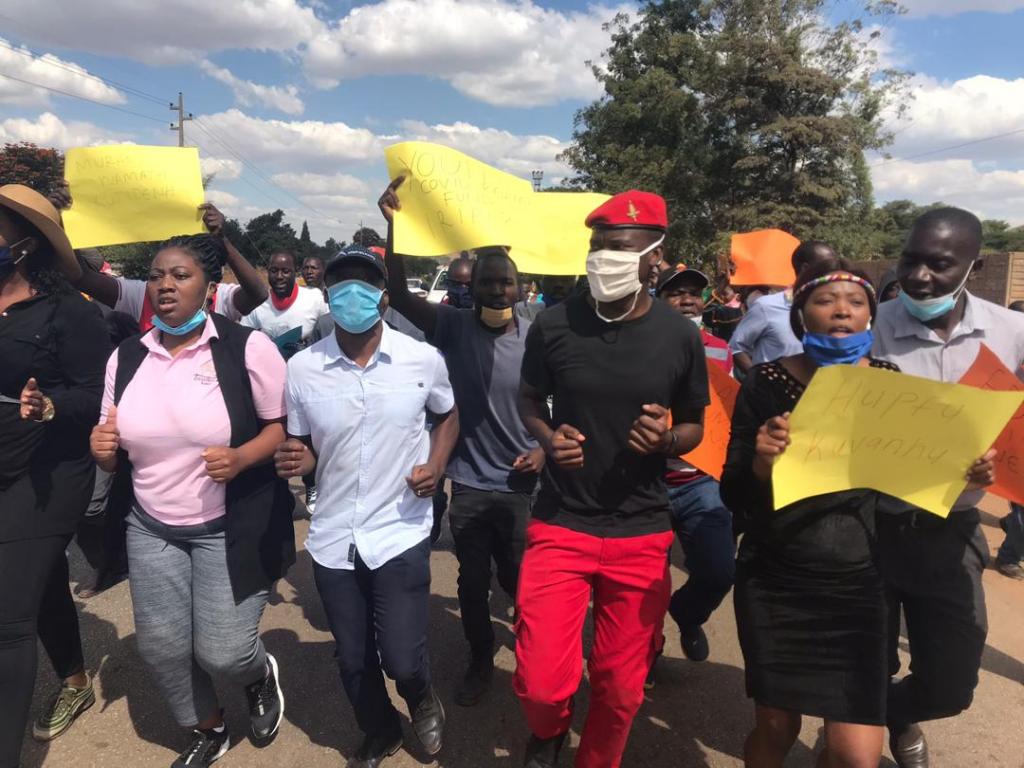