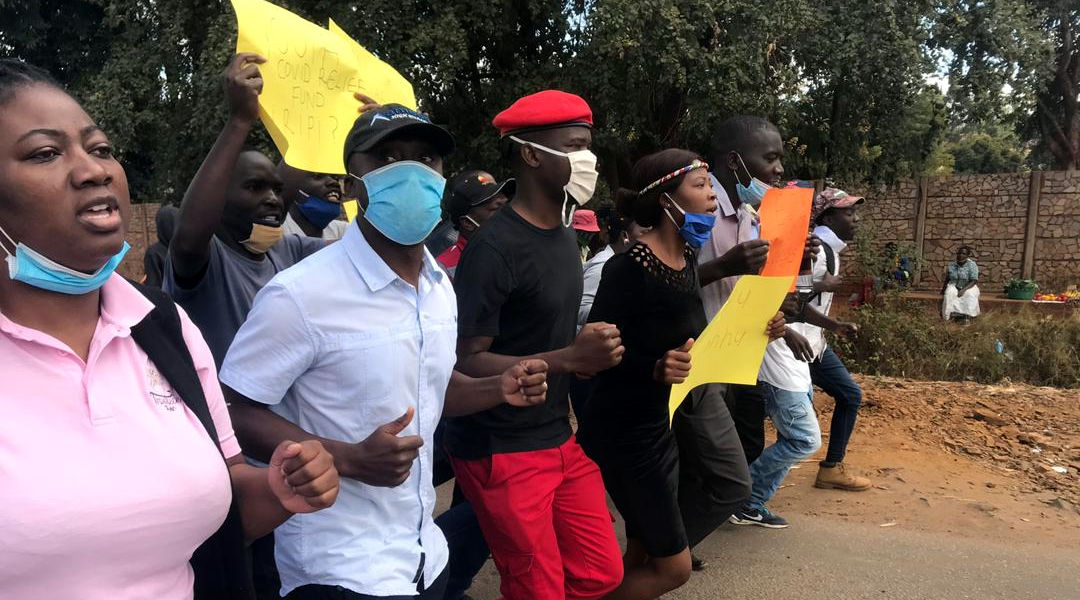 The MDC has said that it fears that its 3 female members – Joana Mamombe, Cecilia Chimbiri, and Netsai Marova – have been abducted following protests they led in Warren Park earlier today.

Though initially reporting them as arrested, the MDC says its lawyers have been unable to locate them at any police station in Harare so far.

The 3 young women Hon @JoanaMamombe @ceechimbiri2 and Netsai arrested today by unknown people can not be located our lawyers have visited several police stations. We will update as soon as we get more news.