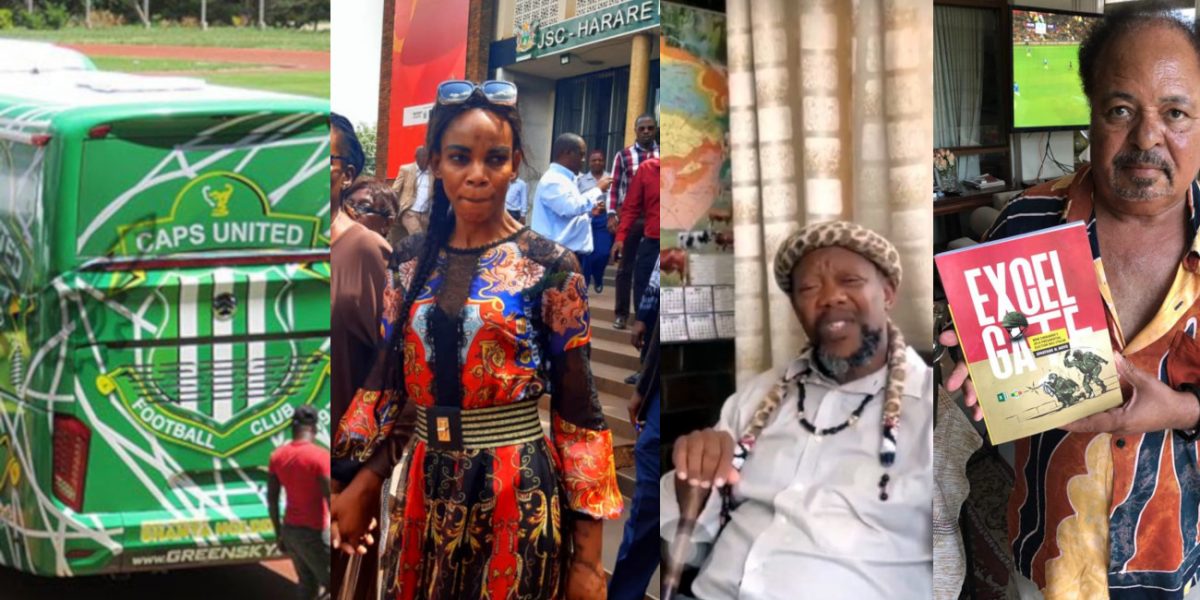 Here’s a summary of some important stories you might have missed over the weekend:

He speaks about the current controversy of the Ndiweni chieftain and attempts by government to remove him. Separately, MDC Leader, commented that government should not play a role in the removal of traditional leaders arguing that “A rightful leader cannot be imposed on a people.” Following his ‘removal’ a GoFundMe campaign created to raise funds for a car for the chief was heavily criticized by some quarters.

On Saturday, journalists noted that Marry Chiwenga had not attended the Zanu PF Conference. Soon to follow was her arrest on, initially, externalisation and misrepresentation. The charges escalated rapidly to attempted murder the a day later. Exiled former minister, Jonathan Moyo commented that “If there’s a crime here, it’s ZACC’s shocking involvement.” Similar sentiments were shared widely on social media.

ZESA has said load shedding is now being implemented over and above the advertised schedule. Some areas in Zimbabwe are going for more than 18 hours without power.

In an unrelated incident, a student died after stepping onto an uninsulated electric wire at his parents’ house in Lupane. The cable was apparently part of an illegal electricity connection.

“You Can’t Do Something Good In Zim”

Alex Magaisa dedicated his Big Saturday Read to what he called “Regime Enablers” – a variety of individuals and groups who help them to gain power and later to maintain it.

Excelgate: How Zimbabwe’s 2018 Presidential Election Was Stolen was launched at SAPES Trust in Harare on 17 December. Ambassadors attending the launch reportedly had to rush for safety as Zanu PF youths stormed the launch of a book that supposedly, reveals how the 2018 election was rigged by Zanu PF and the military.

Hefty Fines For Multi Tier Pricing And “Other” Pricing Models

We Are No Longer Short Of Foreign Exchange – Eddie Cross