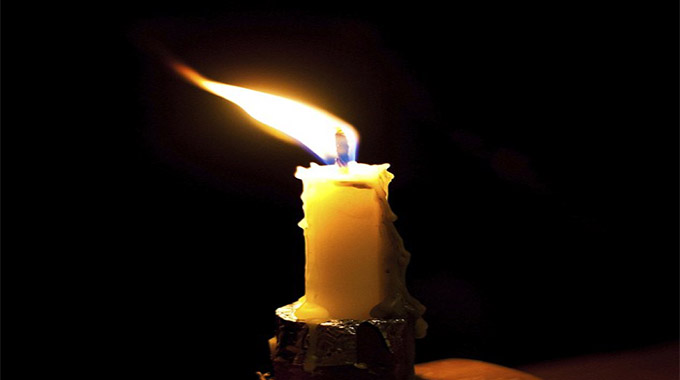 Load-shedding is thus being implemented over and above the advertised schedule.

ZESA has a non-binding agreement to import as much as 400 MW of power from South Africa’s Eskom, which it usually get late at night and in the wee hours of the morning.

On its part, Eskom has been failing to meet local demand and power generation has been hampered by floods at some of its coal mines.