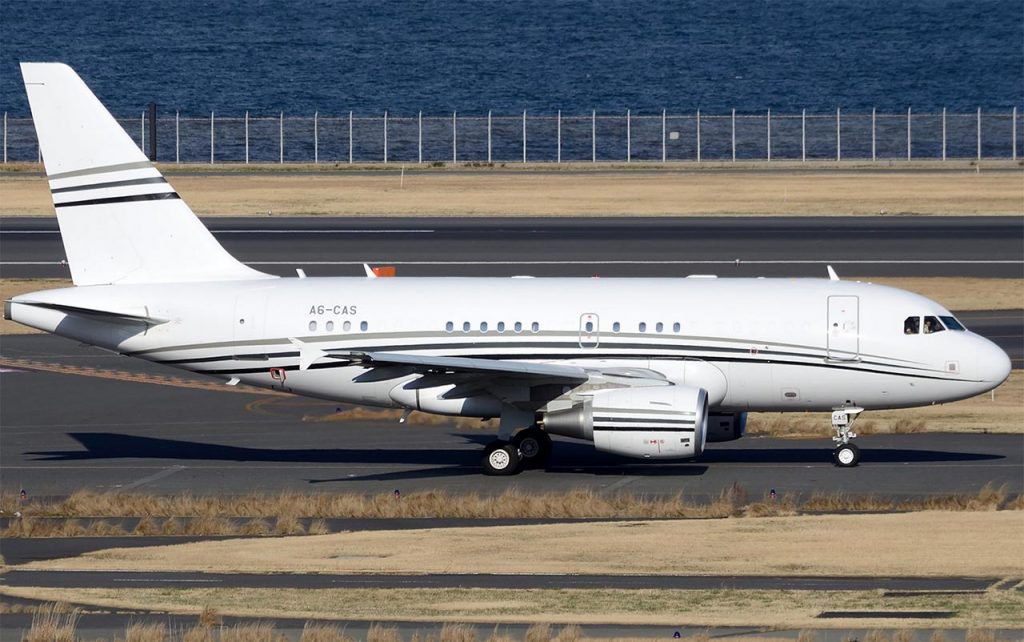 The Deputy Minister for Media, Information and Broadcasting Services, Energy Mutodi, said that the government will continue using borrowed planes for as long as Air Zimbabwe remains in its current state.

Mutodi was speaking to the Daily News over President Emmerson Mnangagwa’s reliance on a hired luxury jet from the United Arab Emirates for his local and international trips. Said Mutodi:

This issue has been clarified by the President’s spokesperson, George Charamba and that is the position of the government.

The UAE has offered us a plane to be used by the President whenever we want it. We are not paying a cent for that plane, but it is a privilege we are enjoying from this friendly nation.

In the case of the ZITF, the President was hosting Ugandan President Yoweri Museveni and it was appropriate that the UAE plane is borrowed to give the visiting President a comfortable flight to Bulawayo.

Most Air Zimbabwe planes are grounded, and the remaining ones are unsafe for the praesidium.

The Ministry of Transport is working round the clock to ensure Air Zimbabwe is re-capitalised and new planes bought and until that happens, the country will continue to rely on borrowed aircraft.