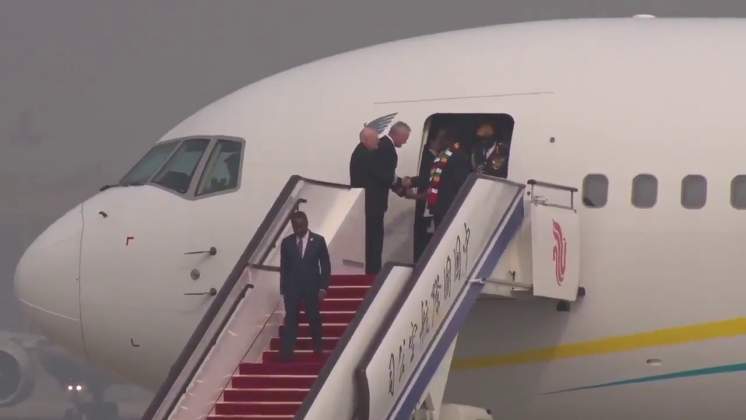 President Emmerson Mnangagwa vowed to continue with his foreign trips even if he has faced criticism from various quarters.

Addressing the Zanu PF central committee on Friday in Harare, Mnangagwa said it was through his reengagement exercise that Zimbabwe received support when Cyclone Idai struck. He said:

It is a result of these engagement and re-engagement efforts that we receive overwhelming support from countries such as United Arab Emirates which I visited earlier this month as well as Tanzania, Botswana, Namibia, South Africa and many other countries that have supported us.

It is because we have engaged them. So it is critical that engagement should continue. You can hear some people saying why is the President travelling? If we had not been travelling engaging these countries, were we going to get all the medicines that we have received? No!