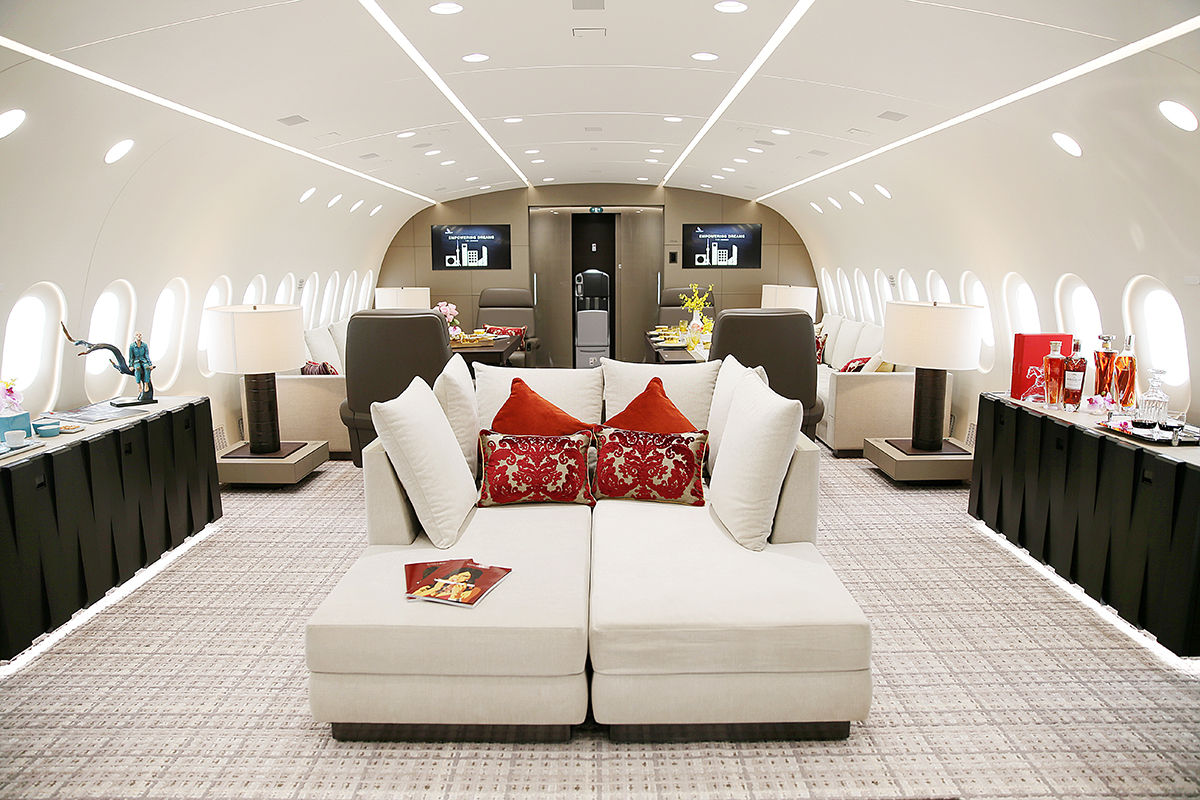 President Emmerson Mnangagwa has contradicted his spokesperson George Charamba over the hiring of an expensive luxury jet from the United Arab Emirates.

While giving his opening remarks at the ZANU-PF’s 119th Central Committee meeting at the party’s headquarters in Harare on Friday, Mnangagwa claimed that the Crown Prince of the United Arab Emirates, HH Mohamed bin Zayed Al Nahyan, offered him the Airbus A318-100 jet for use at any time of need without any payment. He said:

The government never incurred any expenses for that trip. In fact, the Crown Prince went further to offer us a jet plane for use at any time of need without any payment.

However, Charamba told a weekly publication last weekend that the government pays for all of Mnangagwa’s foreign trips including the one to UEA. Said Charamba:

You ask me who is footing the bill for the president? Well, who is flying in this case? The president right, so who do you want to foot the bill? It is the government because he is not travelling for his personal business.

This is what international engagements come with. We would want to be part of the global village and we have to carry the cost. I often hear people say this and that, but if we want that global presence, the state has to meet the cost that this comes along with.

Academic and law expert Alex Magaisa said that the revelation by Mnangagwa the ‘freebie’  by the UAE is a recipe for state capture. Writing on Twitter, Magaisa said:

I don’t know if Mnangagwa is getting any advice or he simply ignores it. Does he really believe the luxury jet was free? How can there be such a naive view of international relations at that level of government? Does he not know that this constitutes a recipe for state capture?