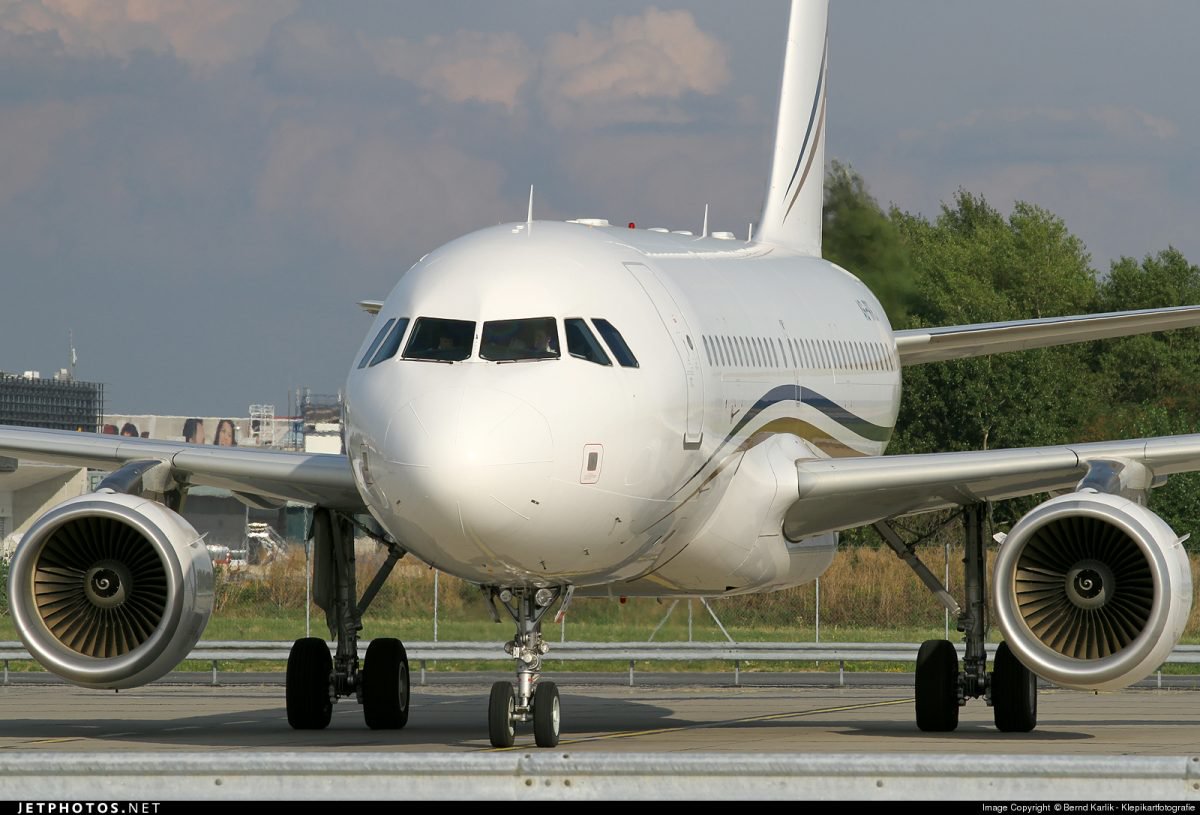 On Monday afternoon, President Emmerson Mnangagwa flew to Pretoria in a hired luxury jet, South Africa to attend a SADC Solidarity Conference on Western Sahara, which has been occupied by Morocco since 1975.

A report claimed that this is the third jet the President has hired in just 5 days. Here is how some eminent Zimbabweans reacted on Twitter:

The leader of Zimbabwe hired three private jets in 5 days: # A whole Airbus A318 flew from Dubai to take him from Harare to Bulawayo and back, then returned to Dubai # He used a smaller jet to fly to Angola on Saturday # This afternoon an Airbus A319 took him to SA #Austere

I still can’t get used to idea of hiring an Airbus from Dubai (14 hours 30 minutes round trip) to fly you from Harare to Bulawayo and back (80 minutes). I’m defeated: Muduzi Mathuthu

He could have asked Zimbabweans in Dubai to board this one. Eish. Lavish life. He must share his wealth. He must also share the national wealth. – Muzvare Betty Makoni

This is unacceptable. Here we are trying to raise money for #Cycloneidai victims – rejoicing over £26000 donated by individuals- when Mnangagwa has spent tens of thousands of US $ to fly to Bulawayo, Luanda and Pretoria. Surely at this time, these trips should’ve been cancelled? – David Coltart

People are using their bare hands to dig for their relatives in the disaster-hit districts of Chipinge and Chimanimani, but the man who runs the country keeps finding scarce foreign currency to hire private jets.

It is clear Mnangagwa would rather be anywhere else than be here at home, where people are crying out for leadership. Zimbabweans deserve a leader who will put them first. – Jacob Mafume (MDC Spokesperson).