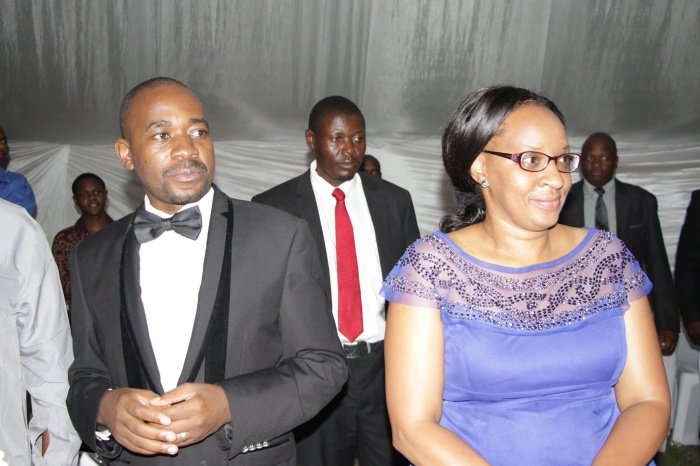 The MDC congratulates the people of Masvingo for holding a successful congress in a process attended by over 3145 delegates.

The party appreciates members who gathered for two days showing patience and resilience. Some of the structures had travelled from the most inaccessible parts of Zimbabwe in places like Malipati in Chiredzi South and Chiredzi East where bridges were destroyed by a Cyclone back in the year 2000.

The roads are not paved, they use a bumpy gravel road nicknamed Bhinya Road.

We reiterate the point that the resilience being displayed through enduring sleepless nights and cold wet weather is a show of confidence both in the party and the principle of Democracy as the best channel out of the crisis born out of autocracy.

There is no alternative to Democracy.

The Province elected a new executive led by veteran trade unionist, James Gumbi. The gathering also nominated a list of leaders who will contest at the National Congress which will be held in Gweru on the 24th of May 2019.

Top on the list is Adv Nelson Chamisa, the Province nominated him to contest the post of President bringing his nominations to nine out of the nine Provinces done so far.

The Congress is running under the theme ‘Defining A New Course for Zimbabwe”. It is part of the MDC’s plan to regenerate and strengthen the people’s alternative.