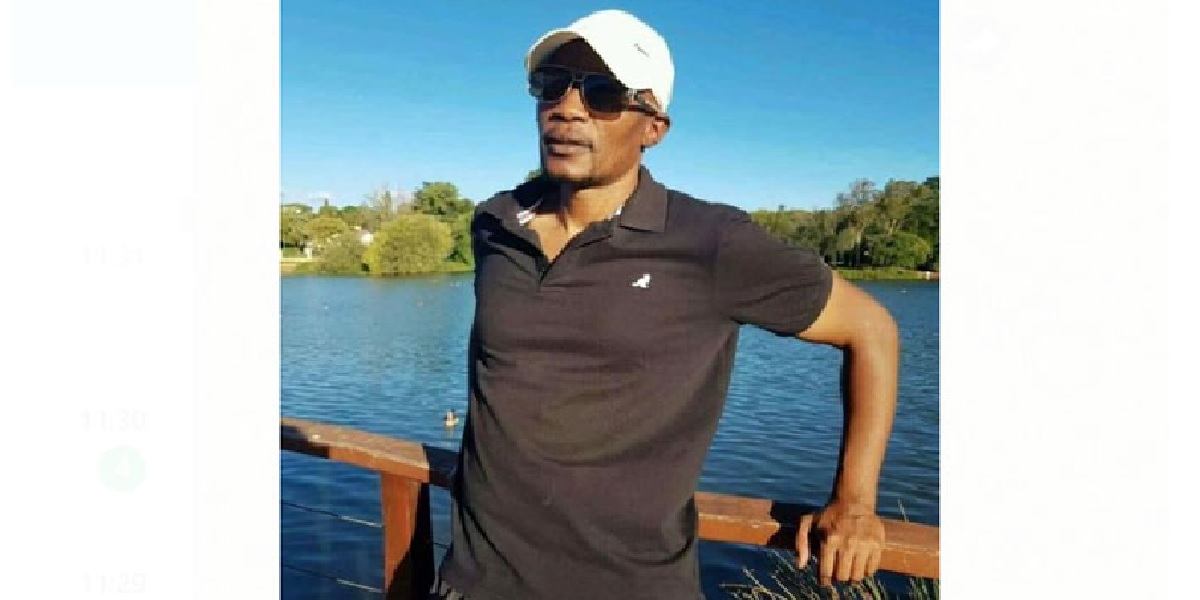 Former Young Warriors midfielder, Butler Masango who was till his death a Kaizer Chiefs scout has died aged 47.

Masango, who featured for the Zimbabwe Under-23 team that reached the final of the 1995 All-Africa Games held here in Harare but eventually lost to Egypt, died in Johannesburg, South Africa, just after midnight Monday.

He had a heart problem that saw him being briefly hospitalised in Johannesburg at the beginning of this year.

Masango was now recovering from home before his untimely death in the early hours of this morning.

He retired in the early 2000s but was still heavily involved in football till his death as he was running a football academy in Johannesburg.

Masango was also a scout for South African Premiership side Kaizer Chiefs and was close to the club’s founder and owner Kaizer Motaung.

He was also the manager of several players, including Warriors midfielder Thabani Kamusoko, who he helped to get a contract with Zambian football side ZESCO United in 2019.

Masango is survived by his wife Nyarai Pemba and six-year-old daughter Gladys. He also had two other kids from his previous marriage – Chido and Tino.

Funeral arrangements are still being finalised and Masango’s body is likely to be repatriated back to Zimbabwe for burial.