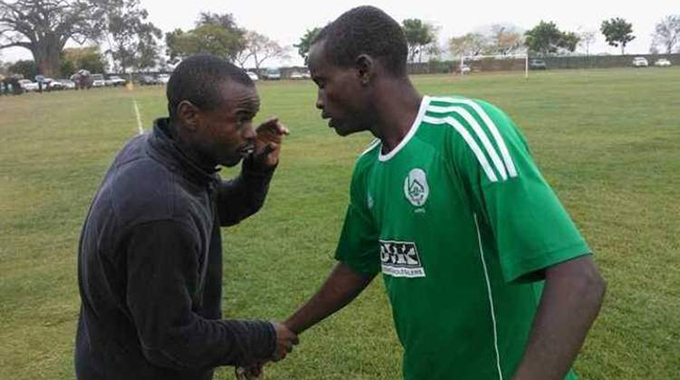 Shariwa said money alone does not guarantee success but players are motivated by other factors such as the club’s history and tactical astuteness. He said:

People should realise that there is more to the success of a club than just money. They (FC Platinum) might be better financed than most teams but money does not determine football success.

Money can buy you good players but player management and tactical astuteness can be a variance and determinant.

Money does not buy success. Players can go an extra mile without money. I experienced that at Shabanie Mine. We never had money, but we never faced relegation.

Wearing the CAPS United jersey is enough motivation for any player to give extra effort.

The Green Machine were top of the league for the greater part of last season but FC Platinum snatched the title from their jaws on the final hurdle.