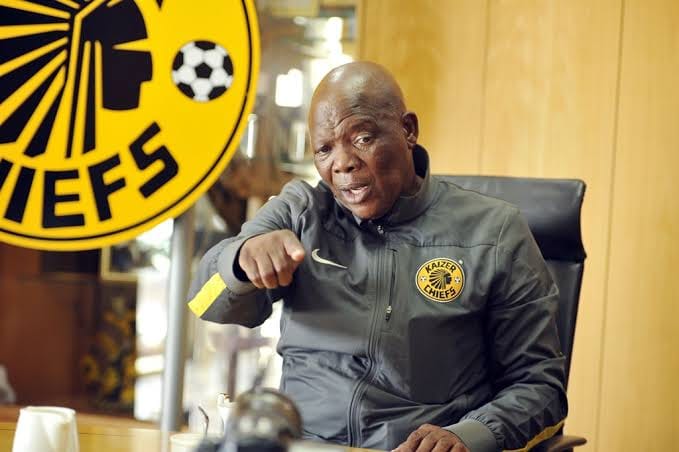 The club made the announcement in a statement on its social media channels this Saturday afternoon, with Kaizer Chiefs chairman Kaizer Motaung expressing his condolences to the Mofokeng family and friends. The statement read:

It is with great sadness that we announce the passing of our legend and longest-serving Kaizer Chiefs captain Johannes ‘Ryder’ Mofokeng.

The Chairman [Kaizer Motaung] has on behalf of the Club expressed his heartfelt condolences to the bereaved family and friends. Robala ka kgotso Phoka.

Mofokeng played for amateur club White City Lucky Brothers before he was invited to play for the Chiefs reserves in 1972.

Later at Chiefs, he was assigned as captain by Eddie Lewis when he was 23.

Mofokeng was captain for 11 years and won 4 NPSL titles and a quadruple in 1981 with Jingles Pereira, Marks Maponyane, Abednigo Ngcobo, Nelson Dladla and Vusi Lamola and more.

He scored one goal in his whole career.