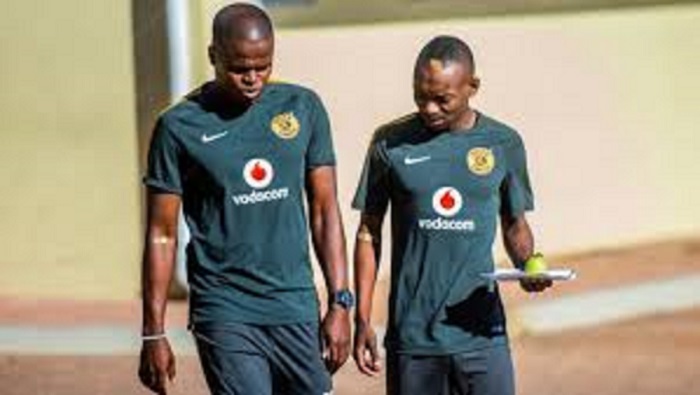 Kaizer Chiefs coach Gavin Hunt has hinted at giving Khama Billiat a new role following his impressive performance on his return to action for Amakhosi’s draw in the CAF Champions League quarterfinals.

The Zimbabwean international has been on the sidelines for a sustained period of time after suffering an injury that also prohibited him from playing in the Warriors’ AFCON qualifier matches against Botswana and Zambia.

Billiat scored the goal that sent Amakhosi through to the quarterfinals of the Caf Champions League, as the Soweto giants registered a 2-2 draw in their final group game with Horoya away from home.

He (Billiat) is a striker and not a wide player. I’ve always seen him play wide. I prefer him as a striker, but I have not had the opportunity to play him (as a striker) because we have been struggling in the wide areas.

We moved him to number nine and the movement was much better. We dropped Lebo (Manyama) down a little bit in the first half and we got Kambole up. Once we went 2-1 (down), I brought Zuma on the right to try bring us a little balance there and we played with two nines and I played Mshini on the left. As the game went to 2-2, we solidified things by bringing in Willard (Katsande) on to help Njabulo (Blom).

Meanwhile, Billiat’s contract at Amakhosi expires at the end of the current season with many clubs showing interest in securing his services.

Kaizer Chiefs have an option to extend his stay at Naturena.