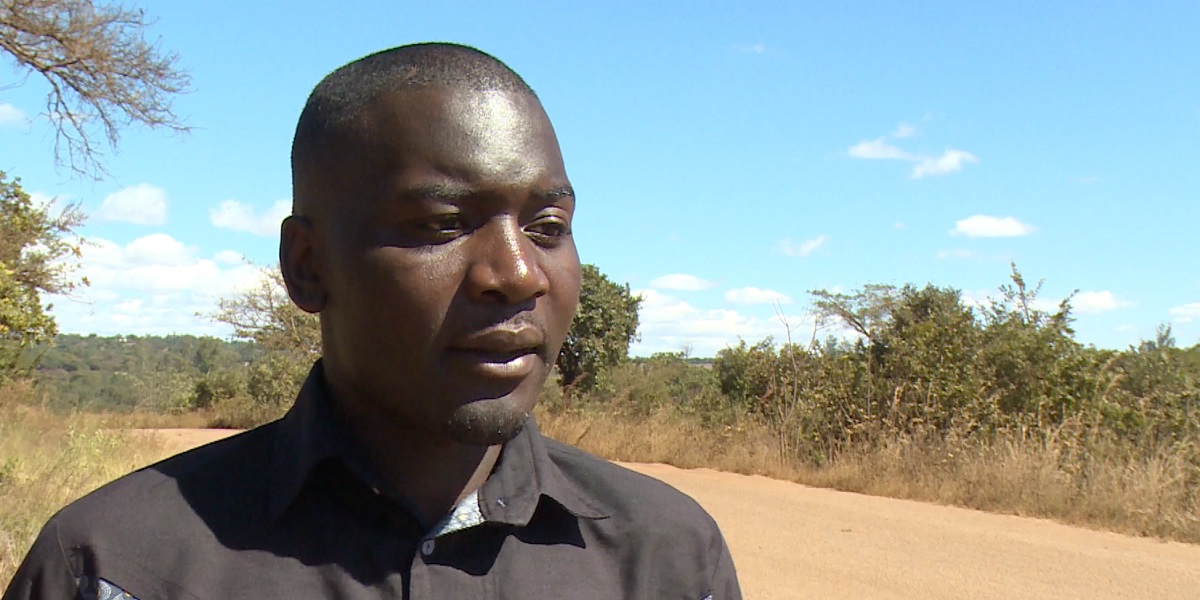 It is alleged that the former Zimbabwe National Students Union secretary-general, together with others, forced his way into Impala Motor Spares and detained employees whom they accused of causing the arrest of their colleague Takudzwa Ngadziore last year.

Ngadziore was addressing a live presser about 100 meters away from Impala Car rental when an unidentified man attacked him and his colleagues and destroyed their equipment. He was later handed over to the Police.

The state, yesterday, accused Makomborero and others of kidnapping, participating in a gathering with intent to commit public violence, and breaching peace or bigotry.

His lawyer, Obey Shava, told the court that they had complaints against the police and the manner in which his client was arrested.

Shava said Makomborero was improperly before the court and was not arrested by police officers, but by individuals in civilian clothing who refused to identify themselves upon arresting him. Shava said:

These individuals fired gunshots towards the accused perso. The accused was in Sunningdale when he was attending to some IT services and as he was leaving the place, two unmarked double cabs which were parked nearby, blocked his car.

Shava added that Makomborero disembarked from his car to inquire what was happening and the people in the cars started firing shots and ordering him to lie down.

The matter was rolled over to this Sunday (today) for continuation after indicating that he was overwhelmed.