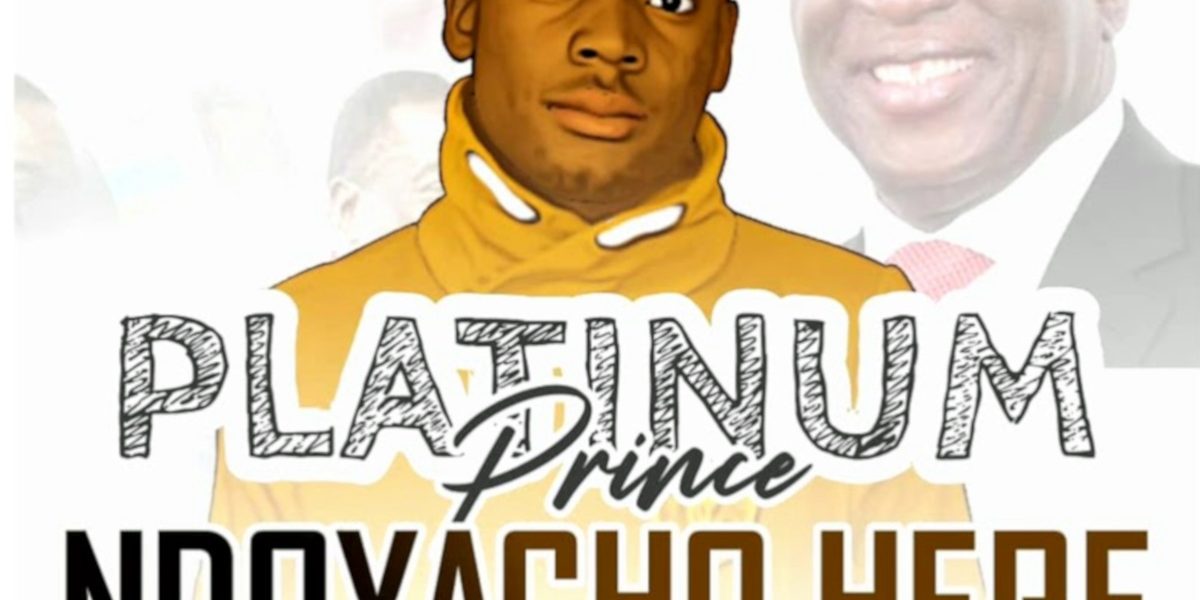 In the song, Platinum Prince questions the President on the economic hardships in the country. He reminds the president that people had confidence in him following the events in 2017. He also asks if the “Open for Business” was just an empty phrase.

Platinum Prince was abducted and severely assaulted on 27 October 2019 but it is unclear who abducted him and what their reasons were.