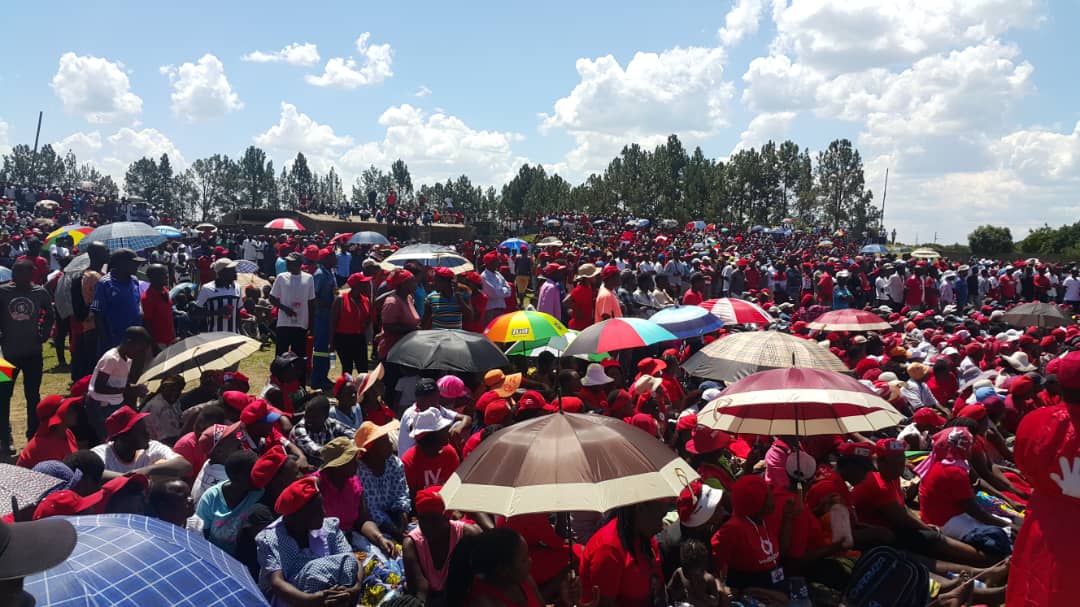 The MDC is set to spend $2 million at the Congress which starts in Gweru on 24 May this year. 6 000 delegates are expected to grace the occasion where 10 standing committee members will be directly elected.

Current president, Nelson Chamisa looks certain to retain his post after all the 12 provinces that have conducted congresses have nominated him unopposed. Only South Africa is yet to hold its Congress.

Chamisa revealed that the number of expected delegates will be six thousand. He said:

We have a membership of over a million people, but as we go for congress we will only have 6 000 delegates attending in a representative capacity, but we want to ensure that the leaders are acceptable not just to our members of the 6 000 delegate, but also to the general populace. This is why we are opening a campaign season in the form of town hall meetings.

Meanwhile, party spokesperson Jacob Mafume confirmed that the cost of hosting the Congress will run into millions of RTGS dollars as the prices of goods and services are volatile. Said Mafume:

Treasury is working on the figures, but we can’t even conclusively say how much will be used because prices are changing on a daily bases and, therefore, it becomes difficult to say, but it will run into millions.

… We have to rely on our members and well-wishers, especially seeing that government is withholding our share from the Political Parties Finance Act, we have not been given our money so we will find alternative ways.