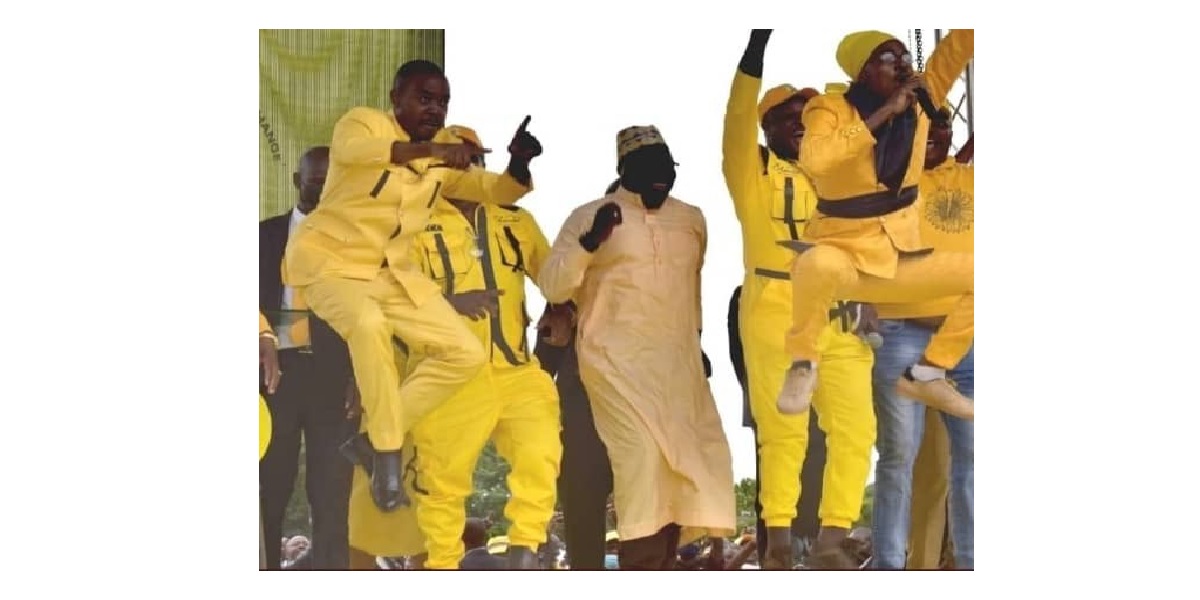 This comes after the Chillspot Records co-proprietor claimed that Winky D “used” young musicians whom he mentored on his latest album to propagate a political message before dumping them.

Posting on his Facebook page, Ricky Fire said DJ Fantan does not have the moral authority to claim that Winky D dragged young musicians into politics saying it was indeed the music producer who made young artistes sing at political events, presumably ZANU PF political rallies. Said Ricky Fire:

Without mentioning Winky D by name, DJ Fantan said he was pained by the fact that he groomed the young musicians who were allegedly used and then dumped by the Zimdancehall chanter.

He said it was wrong for Winky D to use the young musicians under the guise of assisting them knowing he had a hidden agenda.

Fantan claimed that Winky D is currently in Dubai with his family enjoying the funds he was given for the political project, in an apparent reference to “Ureka”. He wrote on Facebook:

Yes, I was excited to hear about the project. I was happy to see other artistes featuring for once pama gitare emukuru.

This time he included other artists which was a dream come true for all of us, vaida kuonawo chimuti chichitambidzanwa from one generation to another and to see two generations combining.

Ini ndiri kutaura se munhu aka groomer and aka mentor most of the youths vari pa project iroro.

This is my opinion hapana daka feel free to have your own opinion.

Anyway, have a blessed day to everyone. God bless you all. Together, tirimurudo rwemazvokwadi, we can take Zim music to the world.