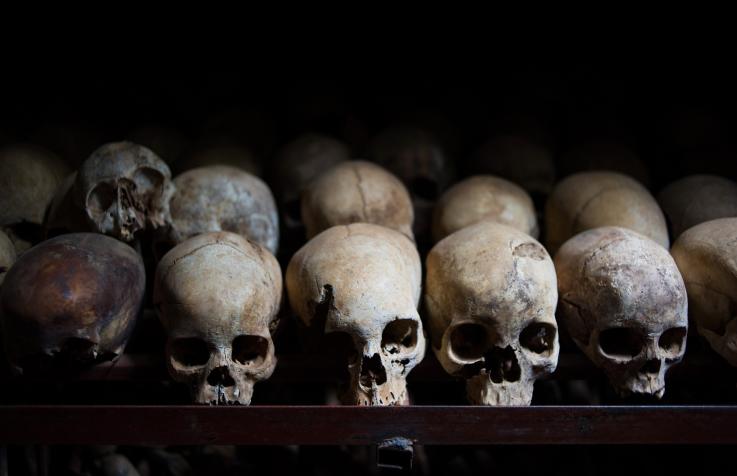 Zimbabwe and Rwanda last week signed an extradition agreement as the East African country continues hunting for individuals suspected of involvement in the country’s 1994 genocide.

The agreement is part of three Memorandum of Understandings (MOUs) that were signed between the two governments when Rwandese Foreign Minister, Vincent Biruta, visited last week. These are the Extradition Treaty; Immigration Cooperation; and Cooperation in the Field of Civil Aircraft Accidents and Serious Incidents Investigations.

A press release issued by the Rwandan Ministry of Foreign Affairs confirmed the development.

The 1994 killings claimed close to a million lives and a United Nations (UN) unit and the Rwanda government have been hunting down the 93 accused war criminals indicted by the International Criminal Tribunal for Rwanda (ICTR).

In May this year, it emerged that one of the major fugitives, Protais Mpiranya, who was head of the Presidential guard at the Genocide, had died in 2006 while hiding in Zimbabwe.

And now judicial authorities in Kigali believe that Zimbabwe could be home to more ex-senior army officers wanted in connection with the genocide. Zimbabwe denies harbouring the alleged fugitives saying it has fully cooperated with international laws.

According to sources in Kigali, some of these former senior Rwandan army officers were based in Harare, where they allegedly run thriving business ventures.

They would all have changed their identities and taken on new names, having arrived in Zimbabwe in 1996 after initially being based in the eastern Democratic Republic of Congo (DRC).