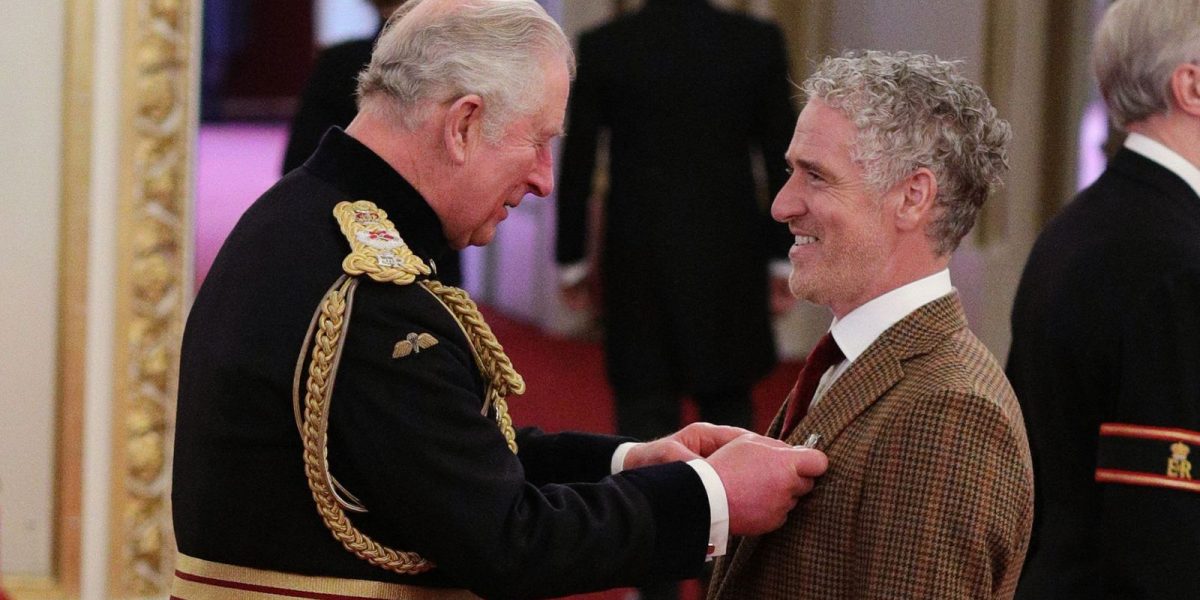 The first flight taking refugees to the East African country is scheduled to leave next week.

Charles, an heir to the British throne, has been heard criticising the policy, The Times and Daily Mail newspapers reported.

Charles is concerned that the controversial asylum policy will overshadow a Commonwealth meeting summit in Rwanda where he is due to represent his mother Queen Elizabeth at the end of this month, The Times reported. A source told The Times:

He said he was more than disappointed at the policy.

A spokesperson for Charles did not deny he had expressed personal opinions about the policy in private, according to Reuters.

The British government announced in April it had struck a deal to send potentially tens of thousands of asylum seekers to Rwanda in a bid to undermine people-smuggling networks.

At least 30 individuals are still set to be removed from Britain next week.

The government overcame a legal challenge to the policy on Friday as a judge dismissed campaigners’ attempts to win a request. It said the first flight could leave on Tuesday.

Under Britain’s unwritten constitution, the royal family should remain politically neutral. Queen Elizabeth has steadfastly kept her opinions to herself during her seven-decade reign.

Charles, in contrast, has expressed views about subjects close to his heart such as nature conservation, architecture and genetically modified crops.