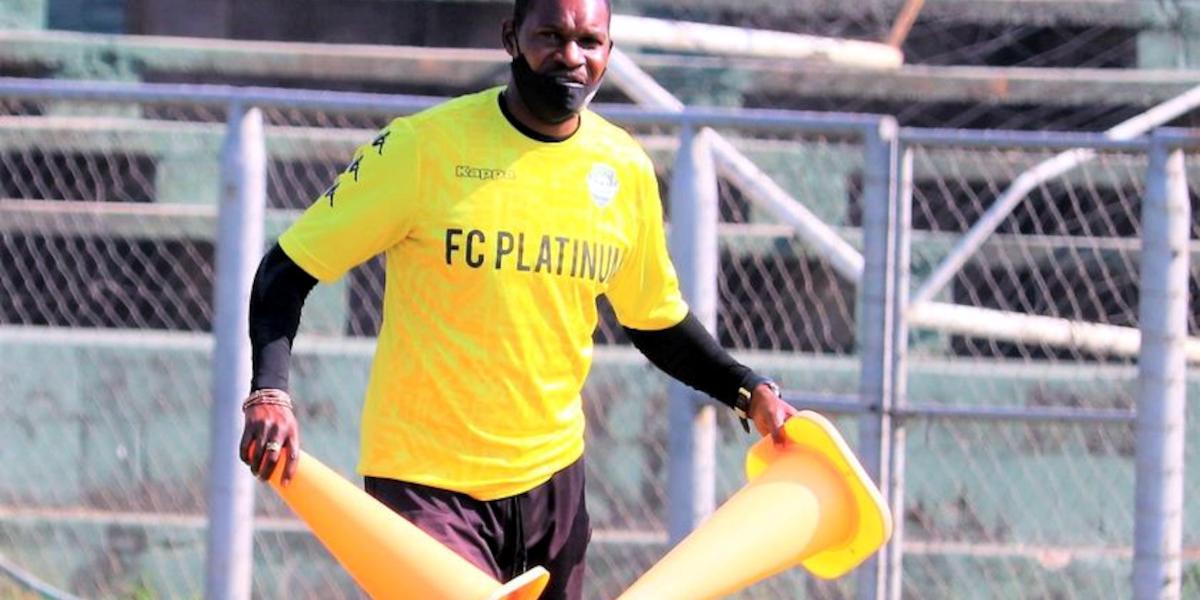 Mapeza has been given a three-month contract, which will see him leading the Warriors in the remaining 2022 World Cup qualifiers.

The Warriors were left without a coach after Zdravko Logarusic was fired on Sunday after the coach won just one of his 14 matches, in charge.

Earlier this week, Pindula News had reported that ZIFA had approached Norman Mapeza for the then vacant national team coach job.

Sources who spoke to The Herald said should Mapeza impress, he could be considered to take charge of the 2021 AFCON finals in Cameroon next January.