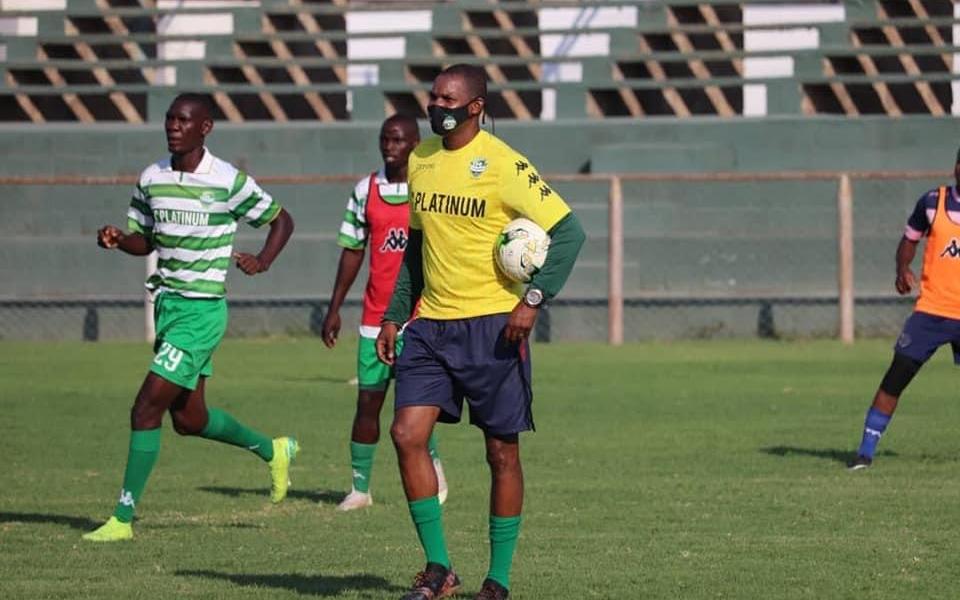 ZIFAfinally gave in to public pressure and parted ways with Zdravko Logarusic, who had won only one game in the 14 he took charge of. A source who spoke to Soccer24 said ZIFA had approached Mapeza to replace Logarusic who was dismissed together with his assistants Tonderai Ndiraya, Lloyd Chitembwe, Benjani Mwaruwari and Tembo Chuma.

The board in consensus that Norman Mapeza is the first option for the now vacant head coach post. He has been approached, but it’s not just about us wanting him, he has to be interested as well, so we will see how it goes. We will see if he can be persuaded,

The downside is Norman Mapeza is still owed money by ZIFA from his previous stints as Warriors coach.  ZIFA chairman Felton Kamambo told The Herald that the football’s governing body’s technical committee was busy with getting in touch with the proposed names.

He said that the technical committee was given up to today, to come up with the name of a coach, and the announcement will be made today or Tuesday.