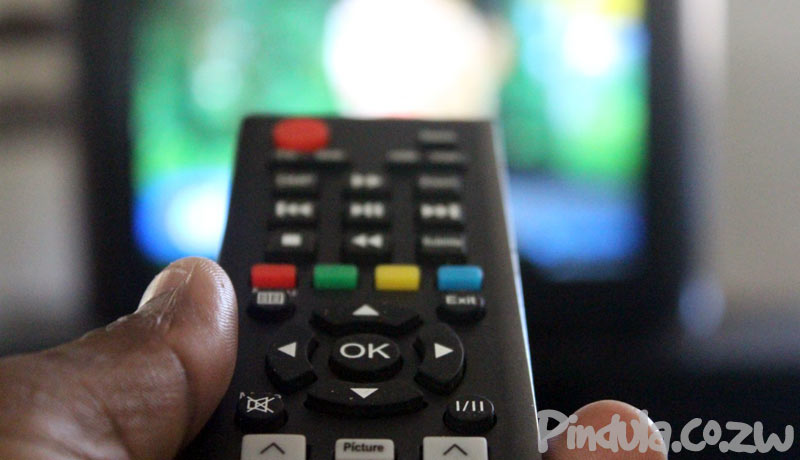 Tanzanian-based pay-TV operator AzamTV on Wednesday announced that it was adding more channels to its line-up in some African countries. Pindula News presents the operator’s statement.

From today, the 1st of September, Tanzanian-based pay-TV operator AzamTV is adding WarnerMedia channels CNN International, Cartoon Network and Boomerang to its channel line-up in Tanzania, Kenya, Uganda and Malawi.

WarnerMedia has a long-standing relationship with AzamTV in East Africa, already distributing Boing and Toonami across eight of the continent’s English-speaking sub-Saharan Africa countries through its bouquet offering.

Globally, CNN International is the most widely distributed news channel. Its comprehensive coverage of issues affecting the African continent features across its flagship news programmes, including One World with Zain Asher, which launched earlier this year.

The addition of the three channels reinforces our relationship with one of the largest, fastest-growing digital satellite platforms in East Africa, allowing us to bring our much-loved brands and programming to even more viewers across Africa.

AzamTV is very excited to add these channels to our offering, giving our viewers access to a wide variety of compelling kids’ programmes and the latest international news content from around the world on our platform.