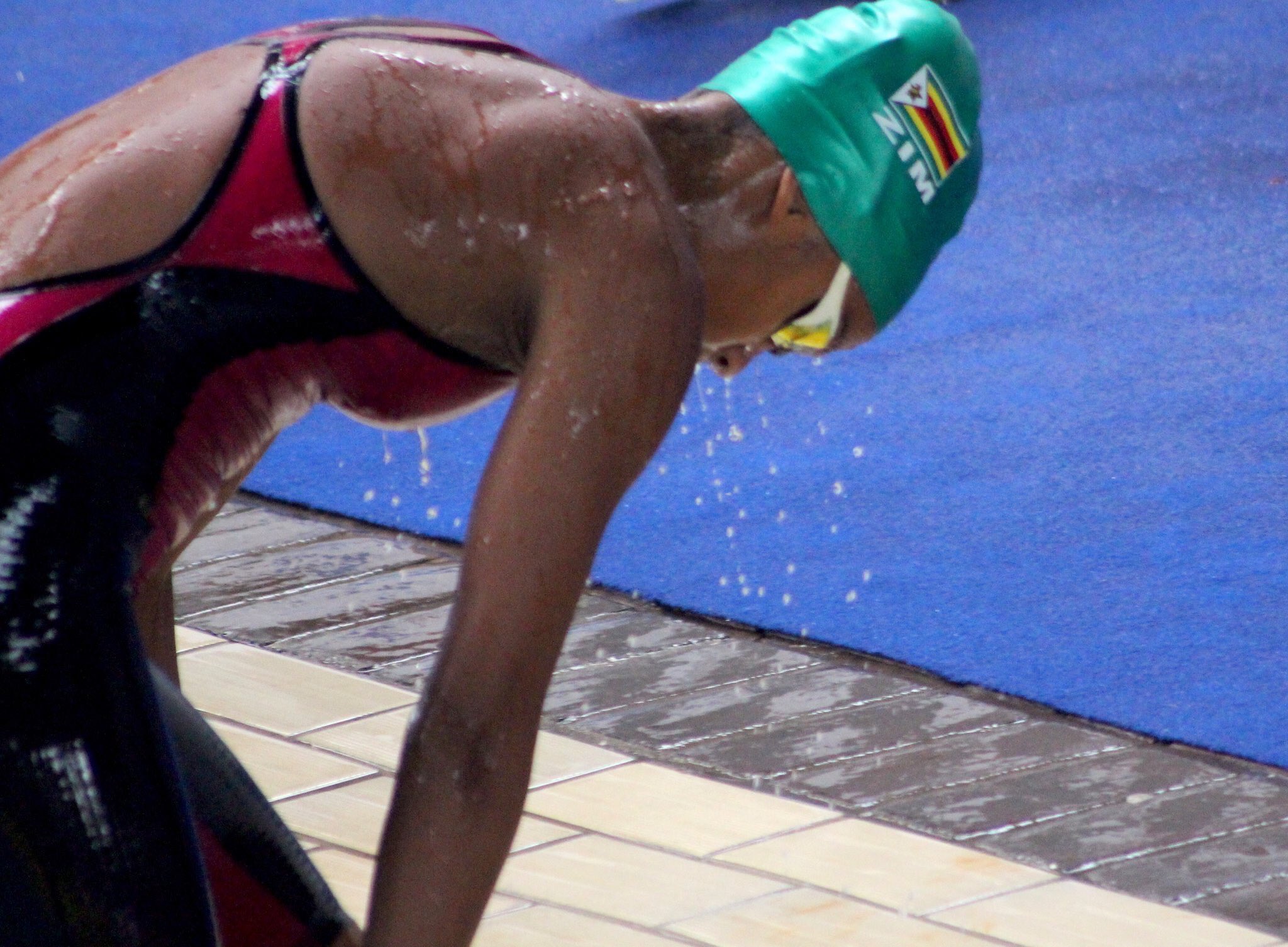 The Zimbabwe Delegation to the Tokyo 2020 Olympics is comprised of 5 athletes and over 10 delegates.

In a statement that justified the delegation, ZOC said:

_Team Zimbabwe is made up of five athletes and eight athlete support personnel and the Government delegation is travelling under the National Olympic Committee transferable guests’ accreditation. The International Olympic Committee approved accreditation guidelines allow NOCs to invite key stakeholders to the Games. Transferable means they will all not be there at the same time, but one after the other. The invited guests are the chairman of the SRC and chairman of the Parliamentary Portfolio Committee on Youth, Sport, Arts and Recreation. These are key positions which have a serious bearing on the trajectory of our sport. The Olympic Games provide the biggest opportunity and exposure to observe best practice and world-class standards._

_Team Zimbabwe, in its travelling entourage to the Tokyo 2020 Olympic Games, has included in its delegation the chairperson of the Parliamentary Portfolio on Youth, Sport, Arts and Recreation Committee. The inclusion of the Portfolio Committee chairperson stemmed from the realisation of the need to expose our legislative support systems to high-performance sport and its standard requirements which have been perennially underestimated in terms of budgetary support. It also emanates from the need for experiential learning by way of participation for informed guidance and legislative support of sport development and promotion._

There was already an outcry from critics, blasting ZOC for including more officials than athletes.