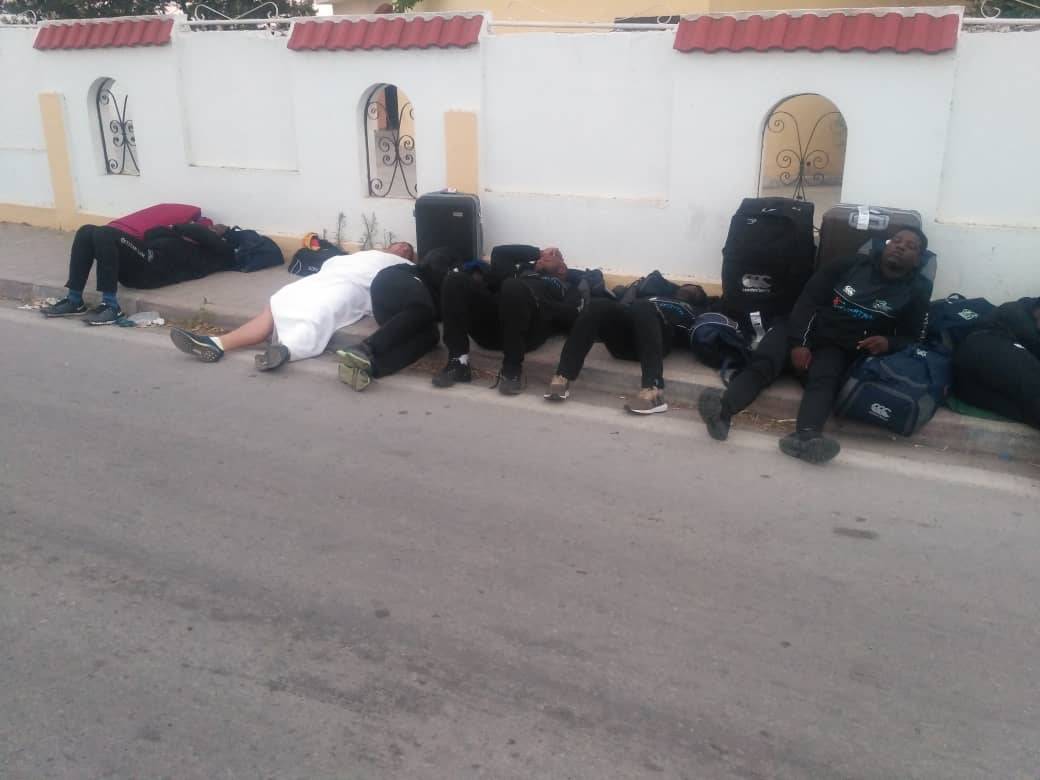 Zimbabweans desperate to have passports are reportedly ignoring some COVID-19 regulations like social distancing and curfew as they are said to be sleeping at the passport offices in Harare hoping to be among the 100 people that will be attended to per any given period, The Sunday Mail reports.

Hordes of people are reportedly sleeping outside the passport offices ever since it was announced that the Registrar’s office will start issuing IDs, some passports and birth certificates.

The publication saw scores of people queuing at the offices as early as 6 am and some were said to have slept at the offices for them to be able to apply for their passports.

When contacted for comment, acting Registrar General Henry Machiri said the office is not fully functional due to the ongoing COVID-19 pandemic:

With regards to your observation in which you highlighted that those seeking passports are not observing social-distancing measures, I have taken note of that and will act accordingly. As you might be aware, we are not 100 percent open. We are, however, working within the Covid-19 regulations.

We currently have only 40 percent of our staff. As such, our output is governed by the number of workers that we have. The sad thing is that the high number of people that are coming to our offices are responding to a fake social media posting.

Last week a social media report circulated that passports submitted before February 2019 were ready for collection reports that were dismissed by the government.