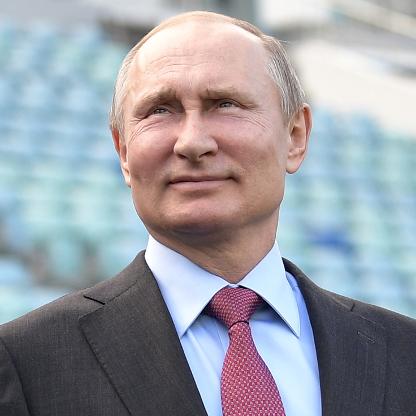 Russia’s President Vladmir Putin has scoffed at Amerca’s President Joe Biden’s remarks that he is a killer with no soul and he will pay the price for attempting to interferre in America’s elections in November and said it takes a killer to recognise another killer.

Putin in response said he knows Biden personally and he went on to say it takes one person to know the other one:

I remember, in my childhood, when we argued in the courtyard, we used to say: ‘It takes one to know one.’ And that’s not a coincidence, not just a children’s saying or joke.

We always see our own traits in other people and think they are like how we really are. And, as a result, we assess [a person’s] activities and give assessments.

Meanwhile, Joe Biden has reached a landmark in his presidency as he has managed to vaccinate 100 Million people before his 100 days target lapse. While Russia developed their own vaccine which they are selling to other governments.