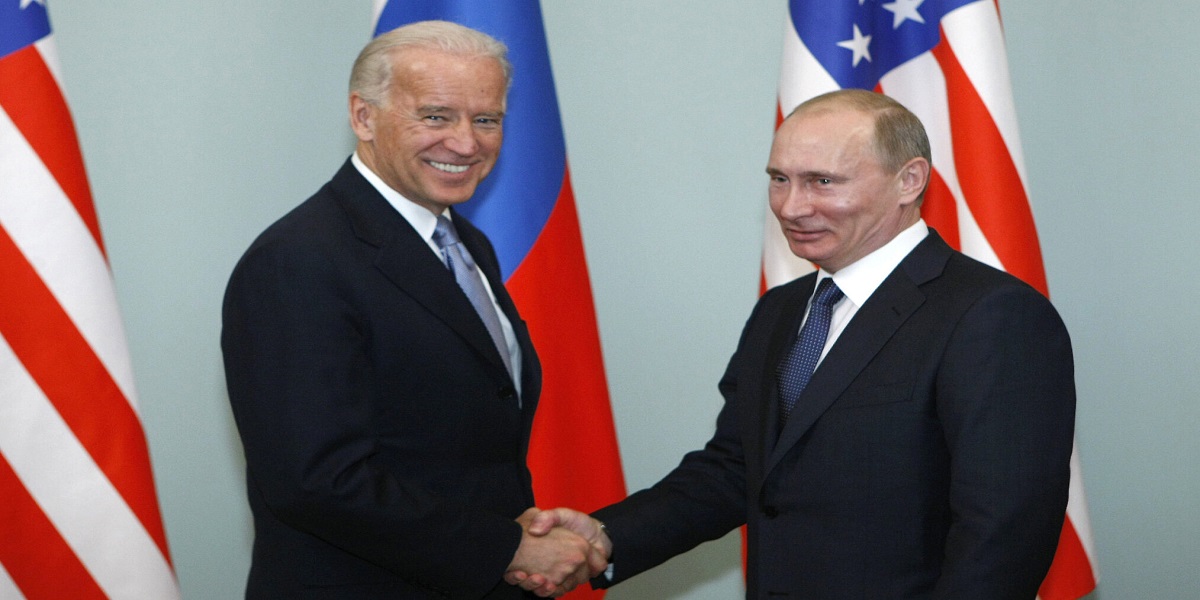 United States president, Joe Biden has said Russian president, Vladimir Putin whom he called a killer will pay a price for meddling in US elections.

The accusations of election manipulation were first raised in 2016 when Russia allegedly aided Joe Biden’s predecessor, Donald Trump in his contest against Democratic candidate Hillary Clinton.

According to US intelligence, Putin and other senior officials “were aware of and probably directed” Russia’s influence operation to sway the 2020 vote in Trump’s favor.

It concluded, however, that the election results were not compromised.

In an interview with ABC News, Biden was asked about a US intelligence report that the Russian leader tried to harm his candidacy in the November 2020 election and promote that of Donald Trump. In response, the 78-year-old Biden said:

He will pay a price.

Asked if he thought Putin, who has been accused of ordering the poisoning of opposition leader Alexei Navalny and other rivals, is a “killer,” Biden said:

The comments were aired as the US Commerce Department announced it was toughening export restrictions imposed on Russia as punishment for Navalny’s poisoning.

The latest sanctions add to US penalties imposed on Moscow since Russia’s annexation of Crimea in 2014.

Russia responded by summoning its envoy home, but stressed that it wanted to prevent an “irreversible deterioration” in relations. The Russian foreign ministry said:

The Russian ambassador in Washington, Anatoly Antonov, has been invited to come to Moscow for consultations conducted with the aim of analyzing what should be done and where to go in the context of ties with the United States.

On the other hand, the US State Department noted the Russian move and said the United States will “remain clear-eyed about the challenges that Russia poses.”

White House spokeswoman Jen Psaki told reporters that president Biden “has been clear that the United States will also respond to a number of destabilizing actions,” by Russia.

Biden confirmed that he had a phone call adding he had a “long talk” with Putin after taking office in January. Biden said:

The conversation started off, I said, ‘I know you and you know me. If I establish this occurred, then be prepared’.

Despite his thoughts about the Russian leader, Biden said “there are places where it’s in our mutual interest to work together.” Speaking on the nuclear treaty, Biden said:

That’s why I renewed the START agreement with him. That occurred while he’s doing this, but that’s overwhelmingly in the interest of humanity, that we diminish the prospect of a nuclear exchange.

Vyacheslav Volodin, the speaker of Russia’s lower house of parliament, denounced Biden for agreeing with the description of Putin as a “killer” adding “attacks on (Putin) are attacks on our country.”

Tensions between the former Cold War rivals have soared in recent months over hacking allegations and US demands that Russia free Navalny.