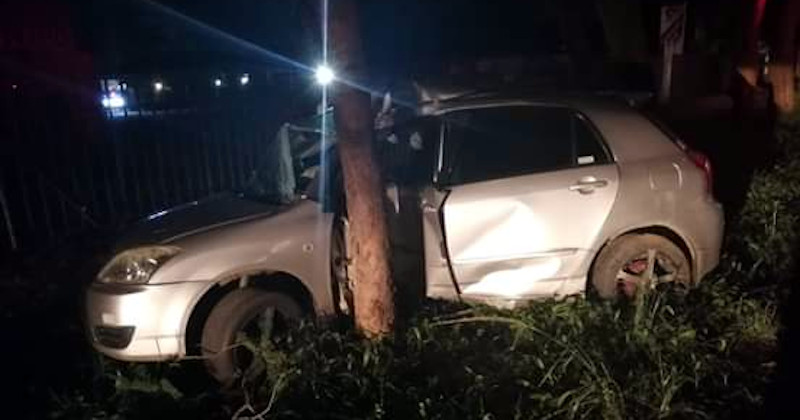 Zimbabwean foreign-based footballers have together raised $5,000 to assist in meeting Partson Jaure‘s medical costs following an accident that left him badly injured.

The money was raised as part of fundraising initiated by Desmond Maringwa.

Jaure was seriously injured after a Toyota Runx vehicle he was driving veered off the road and hit a tree in Harare.