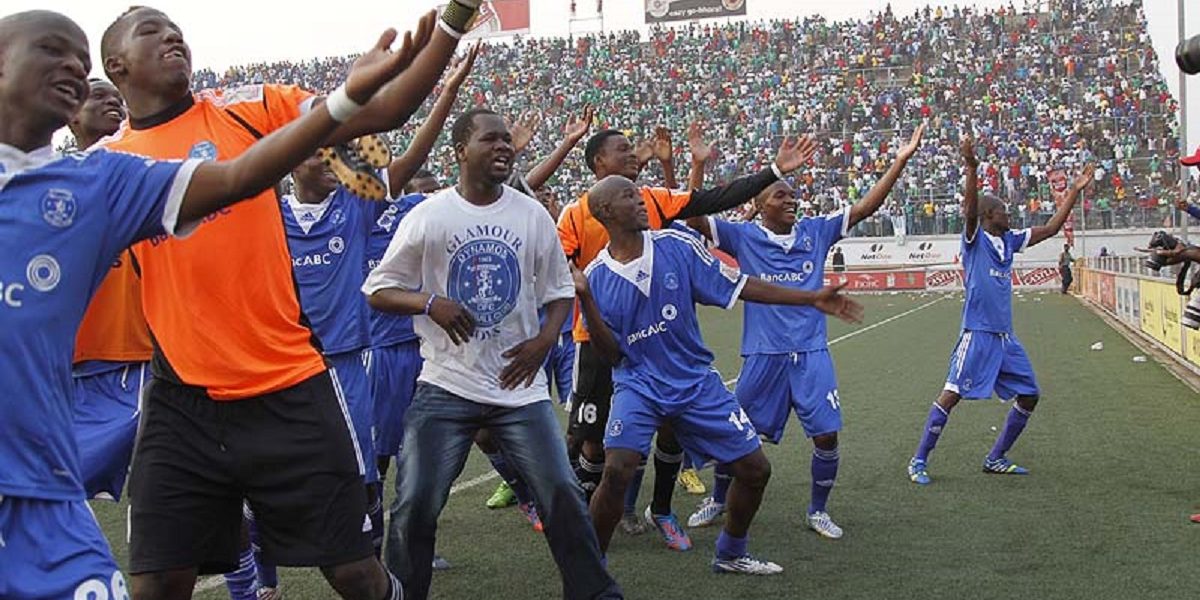 DeMbare chairman Isaiah Mupfurutsa revealed that the supporters, who are pushing the initiative under the Supporters National Executive Committee, notified club officials of the campaign. Said Mupfurutsa:

We are very much aware of the initiative. We did consultations together with the fans and we gave it our blessings.

… It’s a genuine cause which is being done over the board. We urge people not to hesitate if there are those who are willing to contribute.

Jaure is currently admitted at Parirenyatwa Hospital after he was involved in a car crash in Harare, last Sunday.

He suffered facial and head injuries in the crash which left his Toyota hatchback extensively damaged.

Mupfurutsa revealed that doctors said Jaure is stable and in the last two days he could walk by himself.