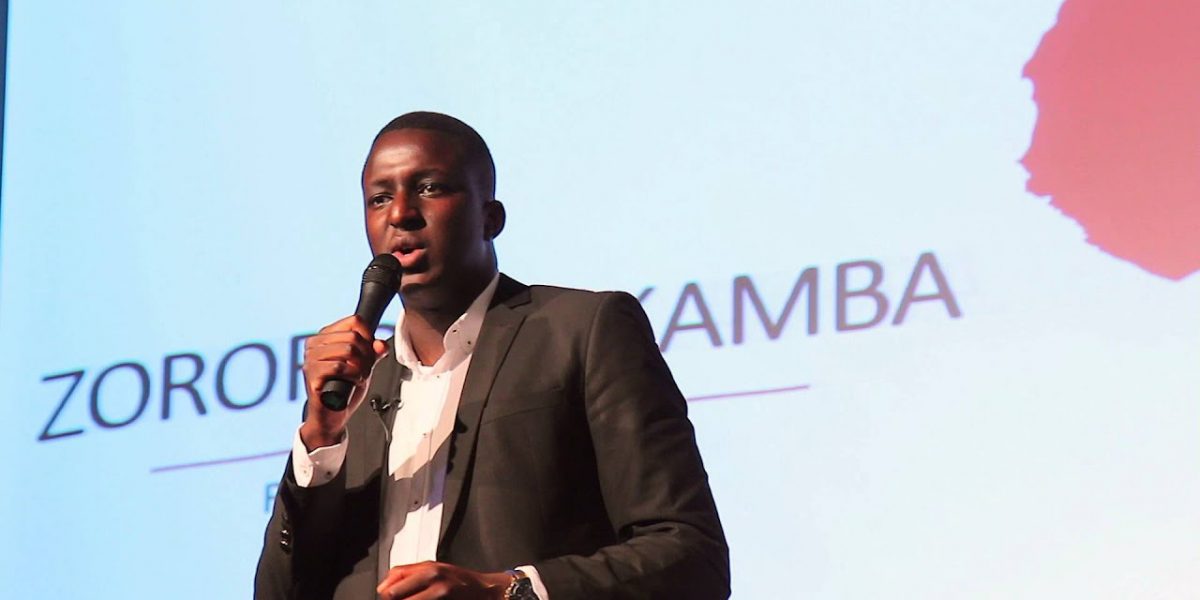 Makamba was admitted at the country’s main isolation and treatment center, Wilkins Hospital in Harare.

He was the second confirmed case of COVID-19.

Makamba is reported to have recently traveled from New York in the USA.

Earlier in the day, Health Minister had refused to confirm Makamba’s identity as being one of the confirmed patients of the virus in Zimbabwe. He referred to the rumours which had been circulating for at least a day as just rumours.

Makamba was the son of prominent entrepreneur and politician James Makamba.