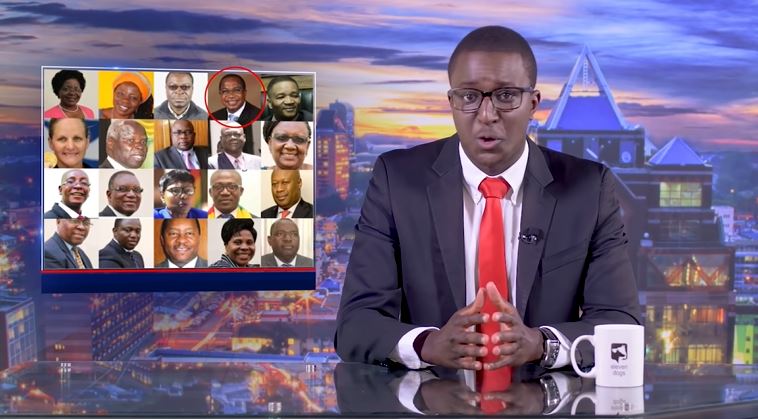 The minister was responding to questions by Technomag who wanted him to validate or refute the claims which are awash on social media.

Technomag alleges that some parents phoned the publication asking why Makamba the son of a businessman and former ZANU PF member, James Makamba was a patient at the Trauma Centre amidst reports that he had tested positive for the virus.

In response to Technomag questions, the Minister said all coronavirus patients were quarantined at Wilkins. He said:

All Our Covid 19 virus suspects and patients are only admitted at Wilkins hospital, this is the only place of screening and treatment and if you say this is what has happened, I’m quite surprised, it would be a lie if you publish that there is a patient with coronavirus at Trauma

I’m not aware of that, neither have I ever come across that name Zororo Makamba, all our corona virus patients are admitted at Wilkins, its a lie that anyone who has been recorded and confirmed to have corona is admitted anywhere, we only have 1 suspect from Victoria falls and one from Harare who was in New York and that’s the official position.

Technomag also reports that Makamba was recently in New York, dubbed the new epicentre of the virus in the USA, and even shared pictures on Instagram. See the picture below.