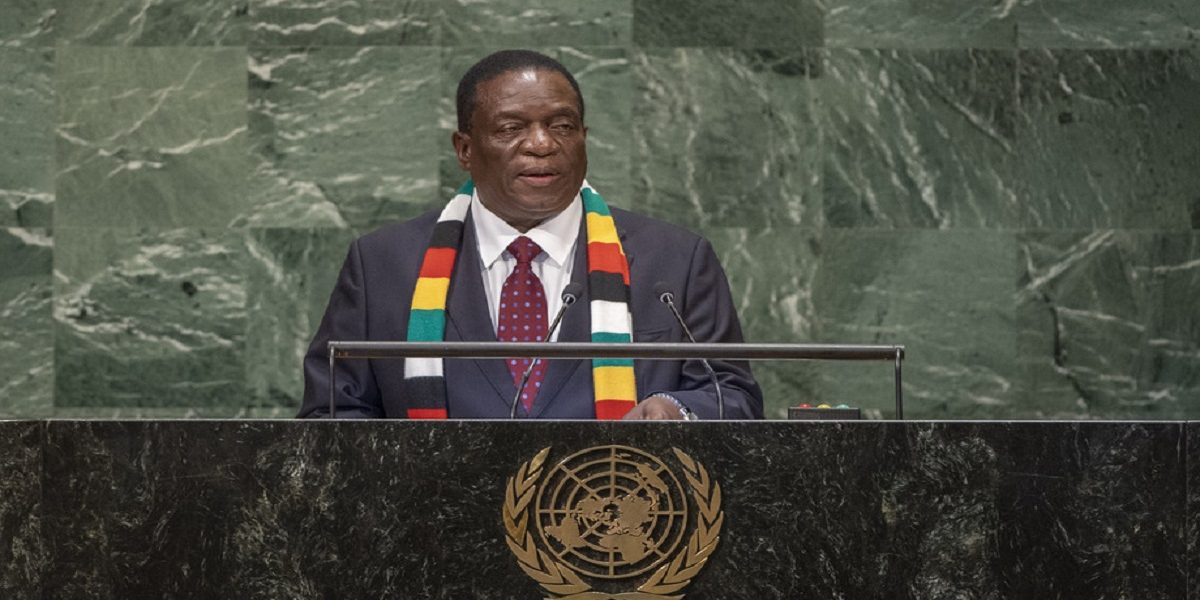 Analysts that spoke to the Daily News in the wake of the SADC Anti sanctions day have all said the current admin risk being slapped with more sanctions if they don’t implement the much-needed reforms.

This came after the US added Owen Ncube to the list of travel embargoed Zimbabweans hours after the anti-sanctions march.

Analysts that spoke to the Daily News said:

It shows that patience with Mnangagwa is running out
and that he has squandered the goodwill and hope that the West had held out for him. As the country’s economic collapse continues, and unfortunately for Zimbabweans, the Mnangagwa regime which is devoid of popular support and legitimacy will likely turn more and more towards violence and coercion rather than persuasion – McDonald Lewanika

The response of the Ameri- cans is guided by their foreign policy and law. Re-engagement is dead in the water as of now. Their message is simply that ‘change your behaviour’. Zidera (the US sanctions law on Harare, the Zimbabwe Democracy and Economic Re- covery Amendment Act of 2018) speaks to requirements in the 2013 Constitution which they are insisting must be followed. – Eldred Masunungure

The sanctioning of Ncube, on top of (former Presidential Guard commander Anselem) Sanyatwe, demonstrates that the honeymoon for Mnangagwa’s administration is over and that there will be consequences, at least from the US, for individu- als engaged in egregious behav- iour. This is for the government to demonstrate that it has made progress on reform issues as they relate to Zidera – Piers Pigou

The analysist’s comments came after the SADC anti-sanctions day where the President and government called for the unilateral declaration of targeted sanctions against Zimbabwe.