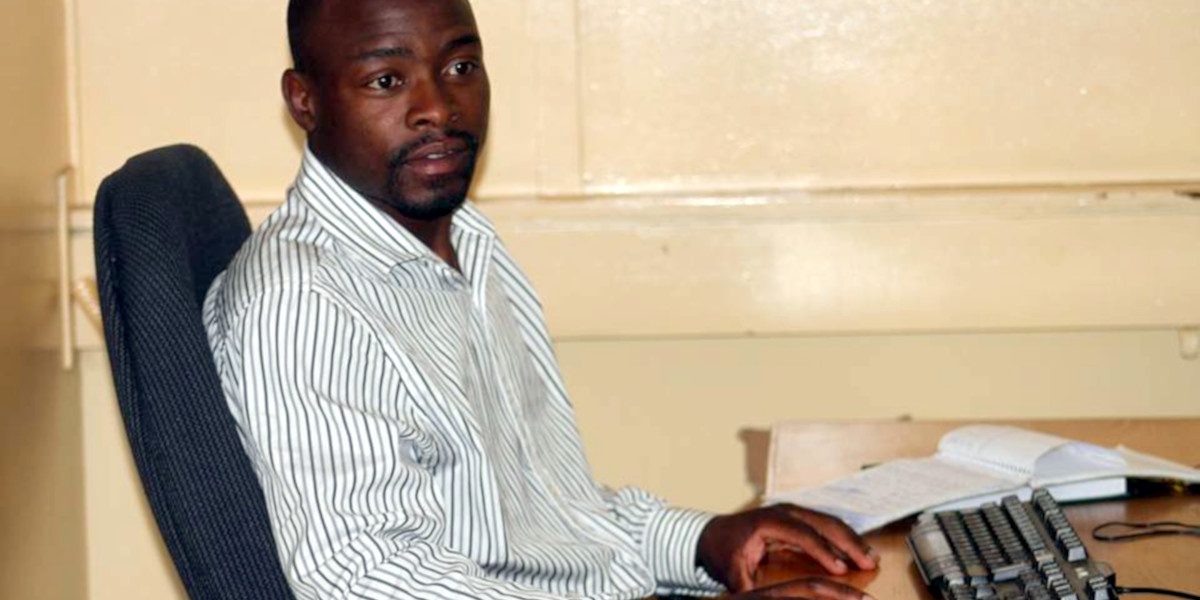 A Herald reporter, Nyore Madzianike, claims in an article that the fact that Samantha Kureya and her relatives have not made any follow-up with the police on the investigations into her abduction and beating, implies that the abduction was stage-managed.

THE case in which Samantha Kureya, popularly known as Gonyeti, is claiming to have been abducted could soon crumble amid reports that the comedienne and her family have not made any follow-up on police investigations into the matter. There is strong suspicion that the alleged abduction on the night of August 22 was stage-managed for political expediency or to raise the stock of the controversial drama queen.

The 34-year-old made an initial report at Marimba Police Station on the night she claimed to have been abducted by “masked gunmen” from No. —– where she was staying.

Interestingly, no member of her family, including her mother, Miriam Mavhudzi (52), has made a follow-up to ascertain who could have been behind the said abductions.

Government officials have claimed that abductions of activist, opposition politicians, and journalists that have been on the increase in recent weeks are stage-managed or are the work of a “third force”.

Madzianike has been criticised by other local journalists for poor journalism.

The paper has also been criticised for disclosing Kureya’s address in the article.

Dear  @HeraldZimbabwe you lie that there has been no follow up on Samantha Kureya’s abduction case. Your story ignores the following:
1. The docket has been transferred to Harare Central Law & Order section
2. Felistas was called in to give her witness statement on 27 Aug
3. The police do have the phone numbers Samantha used when she was dropped off in Crowbrough
4. Samantha’s own phone is not going through because it was damaged during the abduction
5. If your publication wants the actual truth contact Samantha’s lawyer Chris Mhike for updates