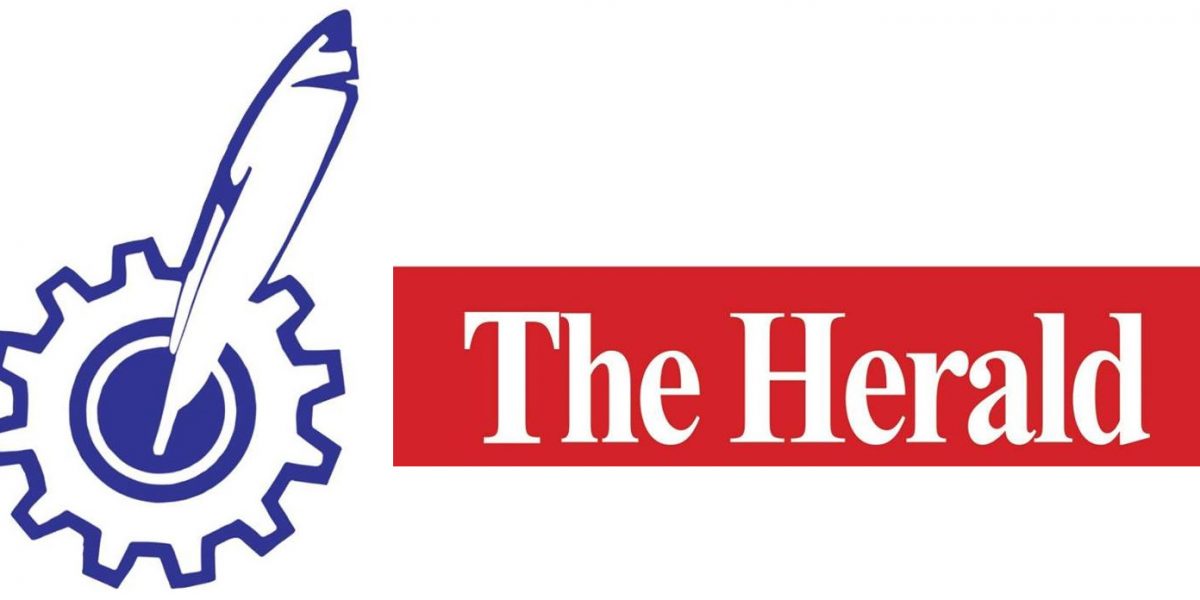 The government-controlled Herald newspaper has been criticised for publishing Samantha ‘Gonyeti’ Kureya’s physical address. The publication published the address in its physical paper as well as online in a story where it discredits her abduction as having possibly been stage-managed.

In its article titled “Has comedienne’s case mojo Gone Yet?” The Herald reveals Kureya’s physical address as it describes her abduction.

Bustop TV, which Kureya works for tweeted its shock at the publication of the comedienne’s private information:

@HeraldZimbabwe decided to publish Gonyeti’s address in today’s paper front page! What kid of witchcraft is that? if she’s attacked again @HeraldZimbabwe must be responsible. 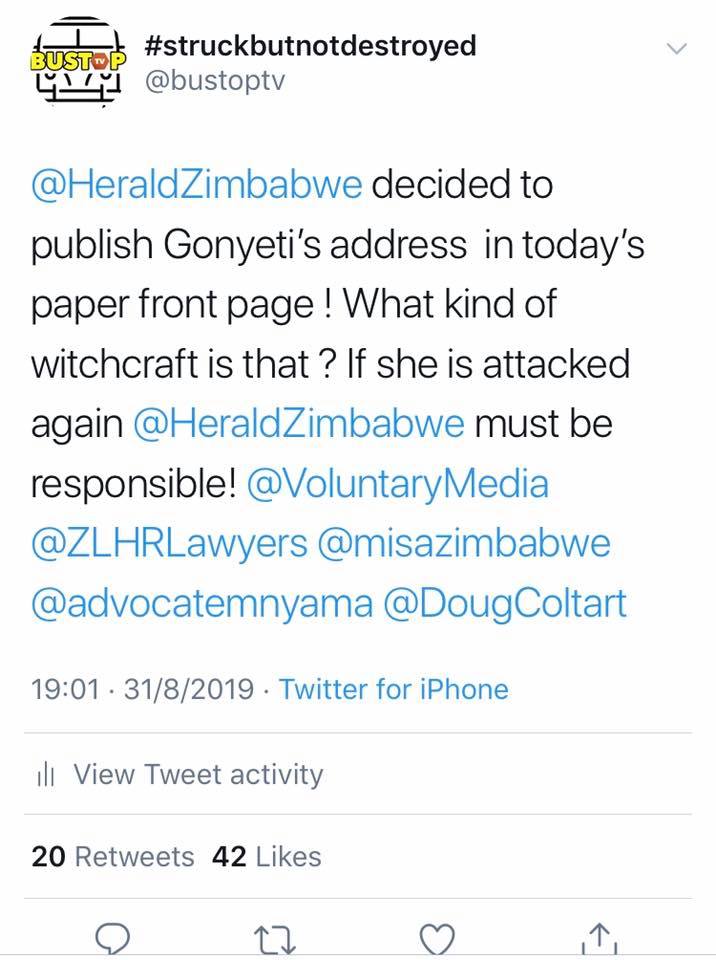 The Herald has generally been criticised for the publication of the information. The Media Institution of South Africa (MISA) Zimbabwe said:

The @HeraldZimbabwe is doxing or the publishing of personal information, this case Samantha/ Gonyeti’s in an attempt to discredit her abduction but this actually exposes her to potentially more harm and violates her right to #privacy. #MediaEthics @IFEX @CPJAfrica

Nick, this is pathetic!

Why do you keep quiet when the state media is at the forefront of violating the constitution of the land?@nickmangwana pic.twitter.com/AxKSzrVDyA

This is a lurid violation of Gonyeti’s privacy. The @HeraldZimbabwe ought to be ashamed of itself. We condemn the continued persecution and harassment of artistes in the strongest of terms. – Fadzayi Mahere (MDC)