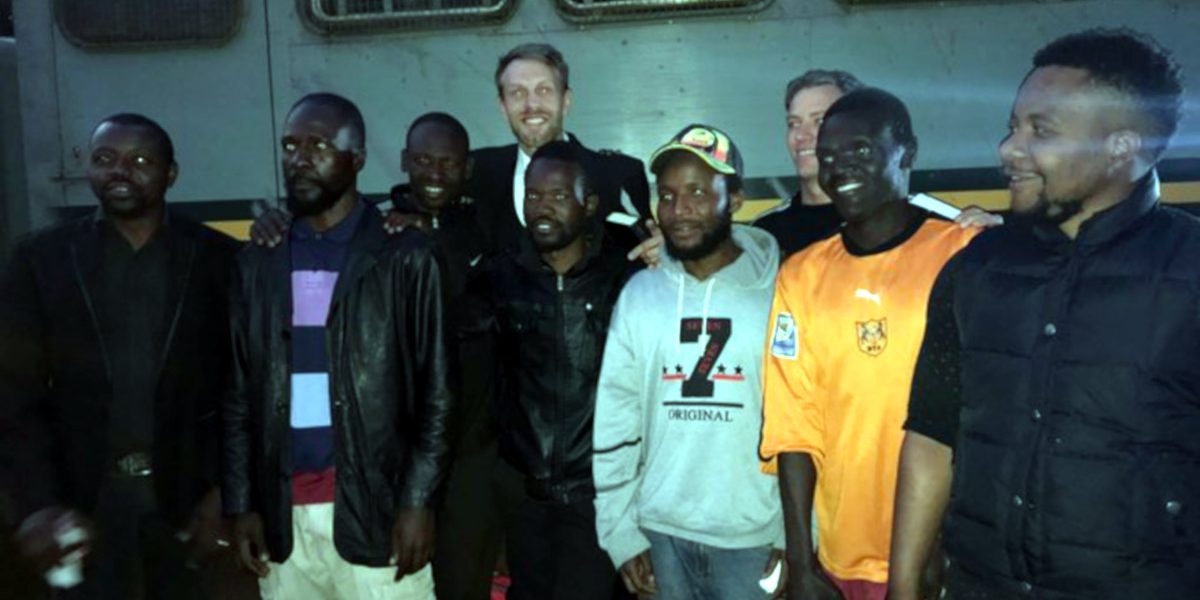 Douglas Coltart and teacher representatives that were arrested yesterday (23 August 2019) have been released on bail. they were granted bail on Saturday afternoon and later released that evening.

Coltart tweeted about the bail and release:

Coltart was arrested along with several teacher representatives for staging a demonstration demanding a raise in teacher salaries to match to the USD interbank rate.