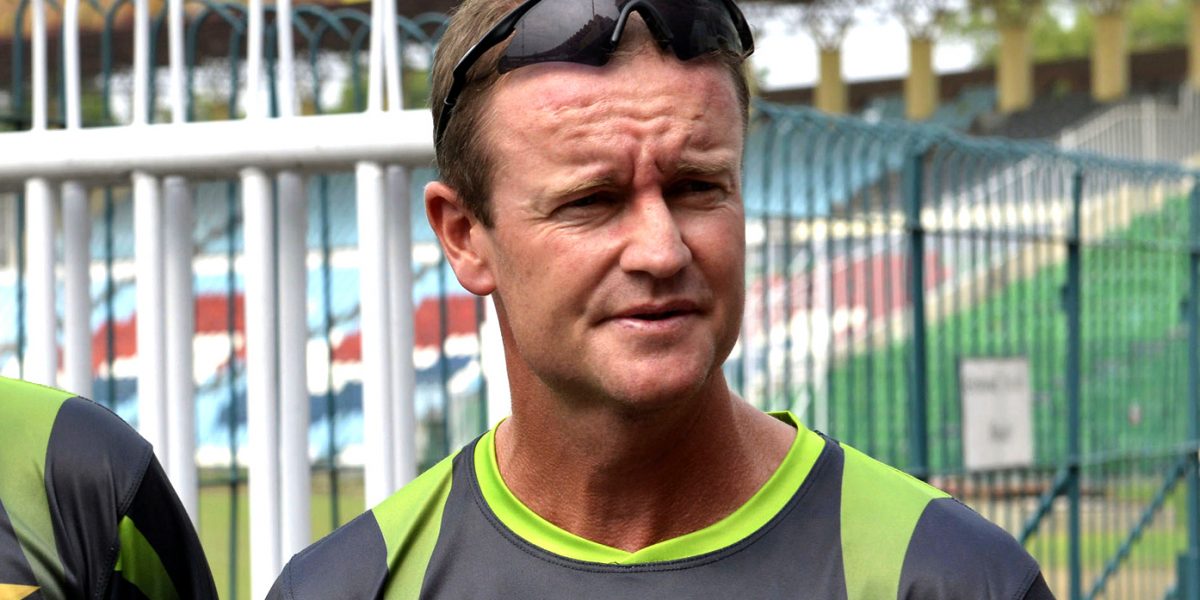 Former Zimbabwe cricketer Andy Flower has said that the drastic decision by the ICC may be because the world cricket body has had enough with the mismanagement at Zimbabwe Cricket.

I can understand the player’s frustrations, but unfortunately, with Zimbabwe cricket, it sounds like the ICC have just had enough.

Regarding money owed and money lent, and money the ICC gave Zimbabwe that they’re probably never going to see again, it sounds like maybe they’ve run out of patience.

I think over time, the ICC have just been worn down by all the corruption, the fraud, and the problems with Zimbabwe cricket not being able to get its house in order. Maybe they thought a jolt to their system would make some people realise what was expected of them. They would have reasoned Zimbabwe needed to understand that at some stage, you’ve got to put your house in order, and we can’t keep propping you up like we have been doing over the years.

We can go back so many years to when things were very badly run. It’s pretty obvious what was happening at the time and the people responsible who were involved. And I think the current crop of players and the interim board, who are really good people, are being punished because the ICC felt they needed to take a stand.”