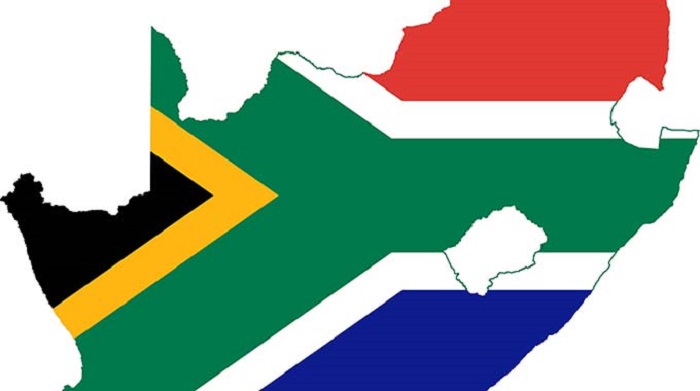 South Africa is holding its elections today with the ANC tipped to win. However, voter uncertainty has been increasing lately.

The elections will South Africa’s sixth since the end of apartheid in 1994. The president elected shall join a short list of elected presidents of South Africa. The previously elected since 1994 are Nelson Mandela, Thabo Mbeki, and Jacob Zuma.

A ZANU PF delegation in South Africa suggests that a peaceful and calm environment exists in South Africa. This was backed by the African Union Election Observer Mission a market research company, Ipsos Group, SA’s reports. On Monday, special votes were cast and continued yesterday with the main voting day being today.

Major parties expected to share votes, unevenly, are the ANC, the Democratic Alliance, and Julius Malema-led EFF. Opinion polls predict that the ANC will get between 45 and 65% of the total votes cast. Ipsos’ final poll which was released yesterday, suggests that the ANC will garner more than 60% of the national vote. Ipsos said:

The poll’s key national takeaways suggest that: the ANC will still be the ruling party after May 8 and the DA will be the official opposition in the country and; the ANC draws support from all over the country, but especially from Gauteng and KwaZulu-Natal.

In spite of the peaceful and calm environment prevailing in South Africa, there were reports recently that election ballot boxes were found on the streets.