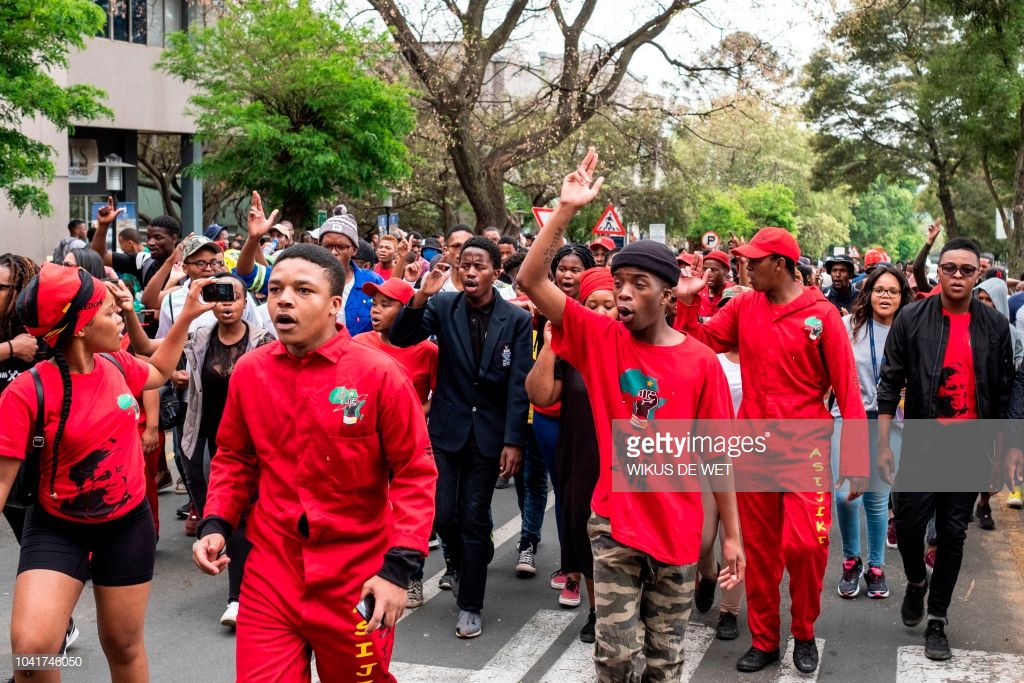 South Africa is set to conduct a general election on the 8th of May. There are almost 50 parties fielding candidates for polls and the ANC is tipped to win again.

Nonetheless, parties likely to give the African National Congress (ANC) some headaches are the Democratic Alliance and the Economic Freedom Fighters among.

The ANC has been losing voters lately as the young electorate does not resonate with the party’s credentials from the anti-apartheid struggle. Moreover, there have been huge problems to do with the quality of citizens’ daily lives, violent crime, unemployment, and income inequality which is viewed as the worst globally.

The ANC also faces a huge challenge from the EFF and the Black First Land First who have been preaching about land redistribution. The ANC, however, has been lukewarm on the issue as it fears the land reform programme might ignite investor migration. Some Western states have expressed concern in the matter and are eagerly waiting to see how South Africa will handle it.